Y.A King is the Hip Hop Rhythm and Blues of VA 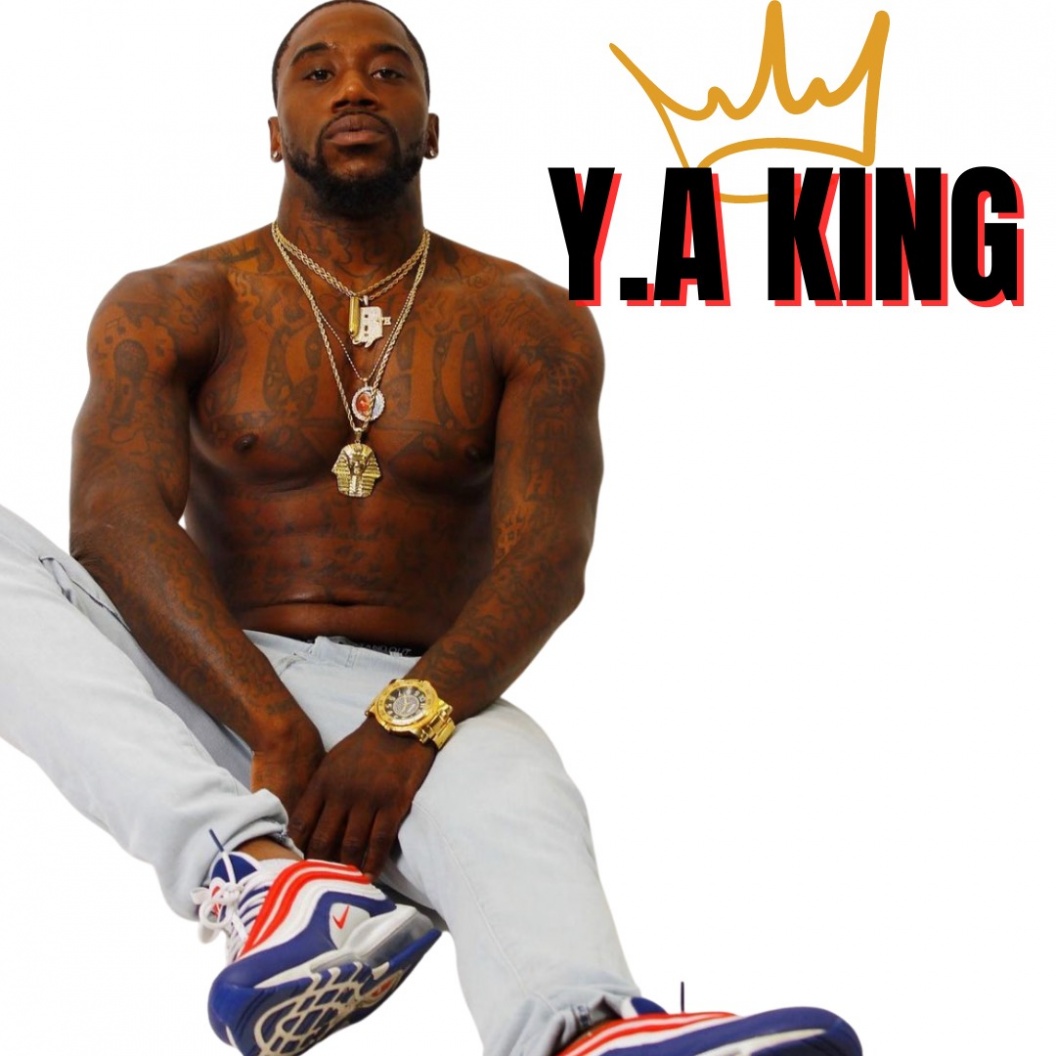 Y.A King is an American Hip Hop artist representing the three parts of Hampton Roads Virginia (757) in Surry County, Smithfield, and Newport news. Y.A King’s name is Yahweh which means God in the Hebrew language. He’s dedicated to creating Hip Hop music. He also harmonizes on some of his tracks, which he also refers to as the Rhythm and Blues of Virginia. He’s influenced musically by his family and his industry favorite is Jay-Z because of the journey he took to be where he is today.

Y.A King has three projects out titled, “All Work No Play Vol.1”, “In My Own Lane”, and Redpanda. Currently, he’s working on a self-entitled E.P called “High Commodity”. Y.A King is definitely putting on for the 757, stay tapped in with him!