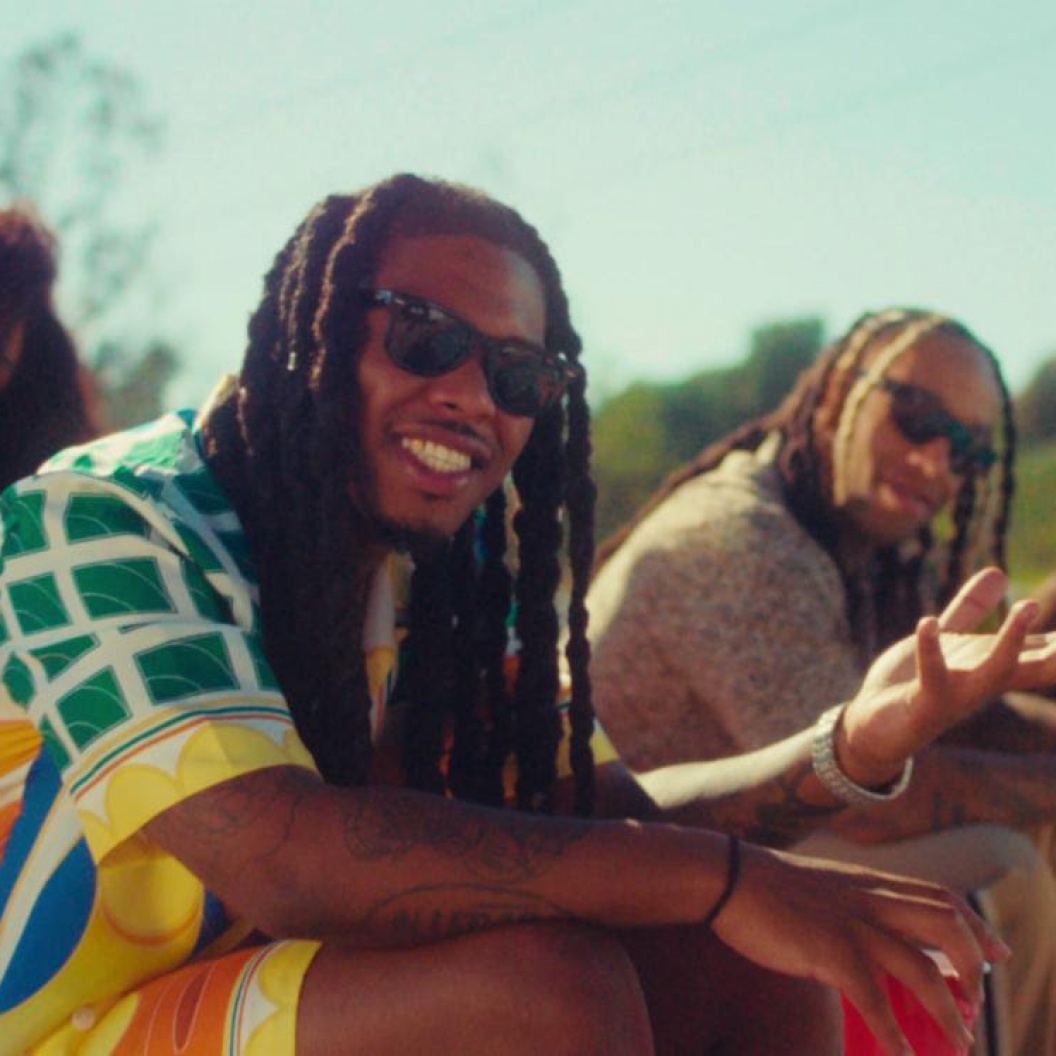 Leading things off is Capella, who slides into the bouncy bass as he lets loose a credo for all the ballers without borders: “Why would I take a shorty OT? / There’s already shorties OT / Why would I bring sand to the beach / When they’re all on me and they’re all OD?” For his part, Ty opens with a quippy rhetorical question about why he’d ever bring a baddie to Tulum. After all, they all go to Tulum. Playful and effortlessly stylish, “OT” emits energy and sunshine.

“OT” only continues a lengthy winning streak for Capella, who’s become one of New York’s fastest-rising stars over the last year. Pairing a flexible voice with an equally malleable style, the Capitol Music Group signee has captivated fans with a nostalgic, shape-shifting mix of R&B, dancehall, and soul. Last year, his breakout single, “Gyalis,” peaked at No. 38 on the Billboard Hot 100 chart and, to date, the track has earned over 55 million Spotify streams. Combining sensuous vocals with a feature from Nija, he continued building momentum with “Confujawn,” a thoughtful rumination on a struggling relationship. With “OT” at his back and summer just ahead, Capella is all set to make the rest of 2022 his biggest year yet.

Every once in a while, an artist comes along and reminds listeners what music is supposed to sound like. In today’s trendy viral video dominated space, traditional R&B artists have had to play the background. Hip Hop purists have been replaced. And musically trained vocalists have to trade in their talent for a call-and-response anthem infectious enough to start a TikTok movement, but not Capella Grey. Attracting people with his talents, charm and great energy, Capella Grey played around different Churches in New York City. There were even times he had premonitions of his “big break” being that of a background singer for a superstar. But one day, an unstructured freestyle would change his life and align him amongst the stars. The 26-year old Bronx native has figured out a way to creatively match today’s sound with the authentic elements of musicianship. Peaking at No.1 on Apple Music’s Top 25: New York City and No. 1 on Shazam in the United States, Capella Grey has already begun to prove himself and why his sound is necessary. As a skilled songwriter, Capella’s words are embodied into harmony that translates to the streets, but in a way that doesn’t alienate the ladies either. “I want everyone to catch the vibe. Grab a shorty, do something,” says the young heartthrob who now has ladies crying when he’s on stage. Currently, Capella is working on his debut Capitol Records project, due out later this year.