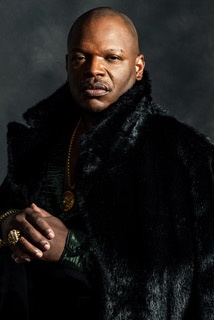 Trade Stevens is a music artist from Detroit, Michigan who grew up in an army-based family and spent most of his youth traveling abroad, mostly in Germany. He settled in New York City to pursue his music career and his musical style is a blend of Soul, R&B, Adult Contemporary, and Pop. He comes from a musical family and was influenced by artists such as Aretha Franklin, Maria Callas, Luther Vandross, Barbara Streisand, and ZZ Top. His latest single, "Only Woman," is a tribute to the important women in his life and beyond. The song was inspired by his mother and sister but took on a broader meaning to celebrate the contributions of all women. 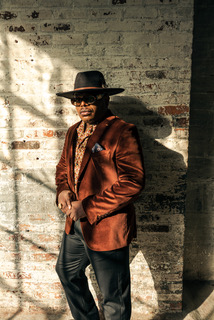 Listen to "Only Woman"