The Glow Up Celebrates The End of a Decade

On Nov. 22nd, , The Glow Up was once again the place to be, as top creatives, artists and innovators celebrated the 2010s, and looked forward to what's to come in 2020.

The brainchild of Carl Chery, Creative Director & Head of Urban, Spotify; and Tunji Balogun, EVP of A&R, RCA Records & Founder of Keep Cool Records, The Glow Up was one event you didn't want to miss.

Together the two both declared that the event is not only a way to bring people together, but a way to celebrate those making moves in both the music and entertainment industry.

The 6th installment of the #TheGlowUp was held in Hollywood at the Lombardi House and served as on ode to the 2010s, as DJ Sean G took us through the hits of the last decade. Curated by The Purple Agency, this invitation-only event brought together some top creatives, artist and executives in both hip-hop and R&B. The event and drinks were sponsored by Red Bull, while popular brand Rap Snacks served as the premiere snack of the evening.

Check out a few photos below from Friday night's #TheGlowUp. 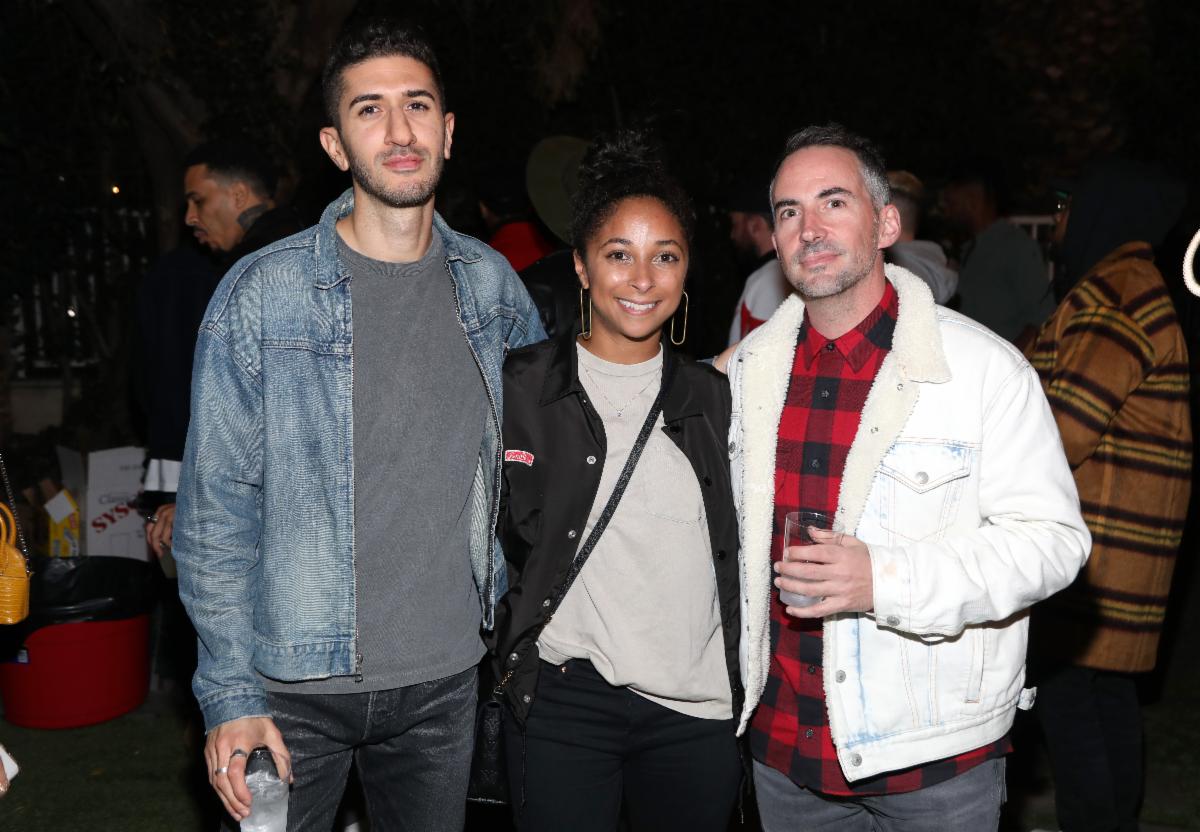 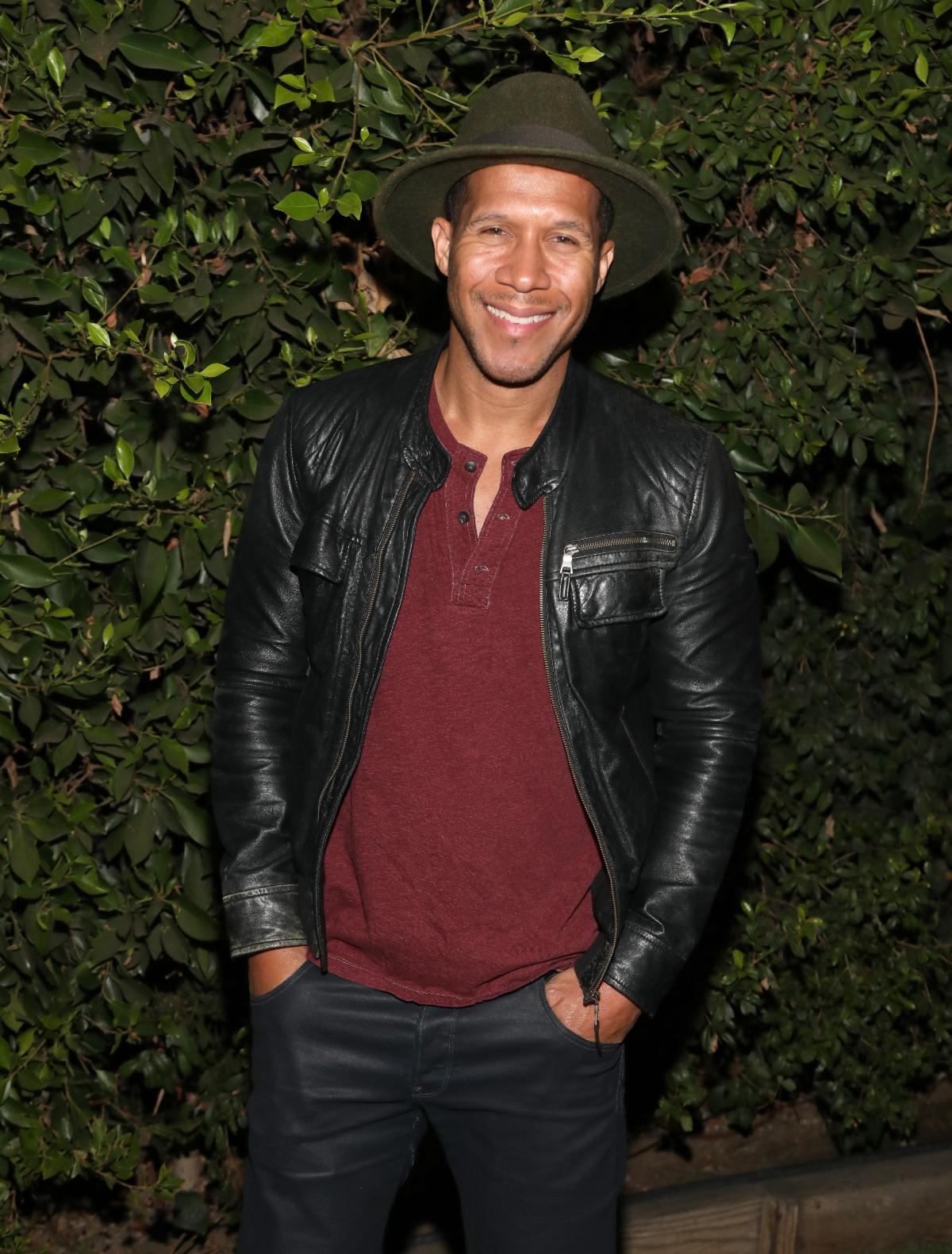 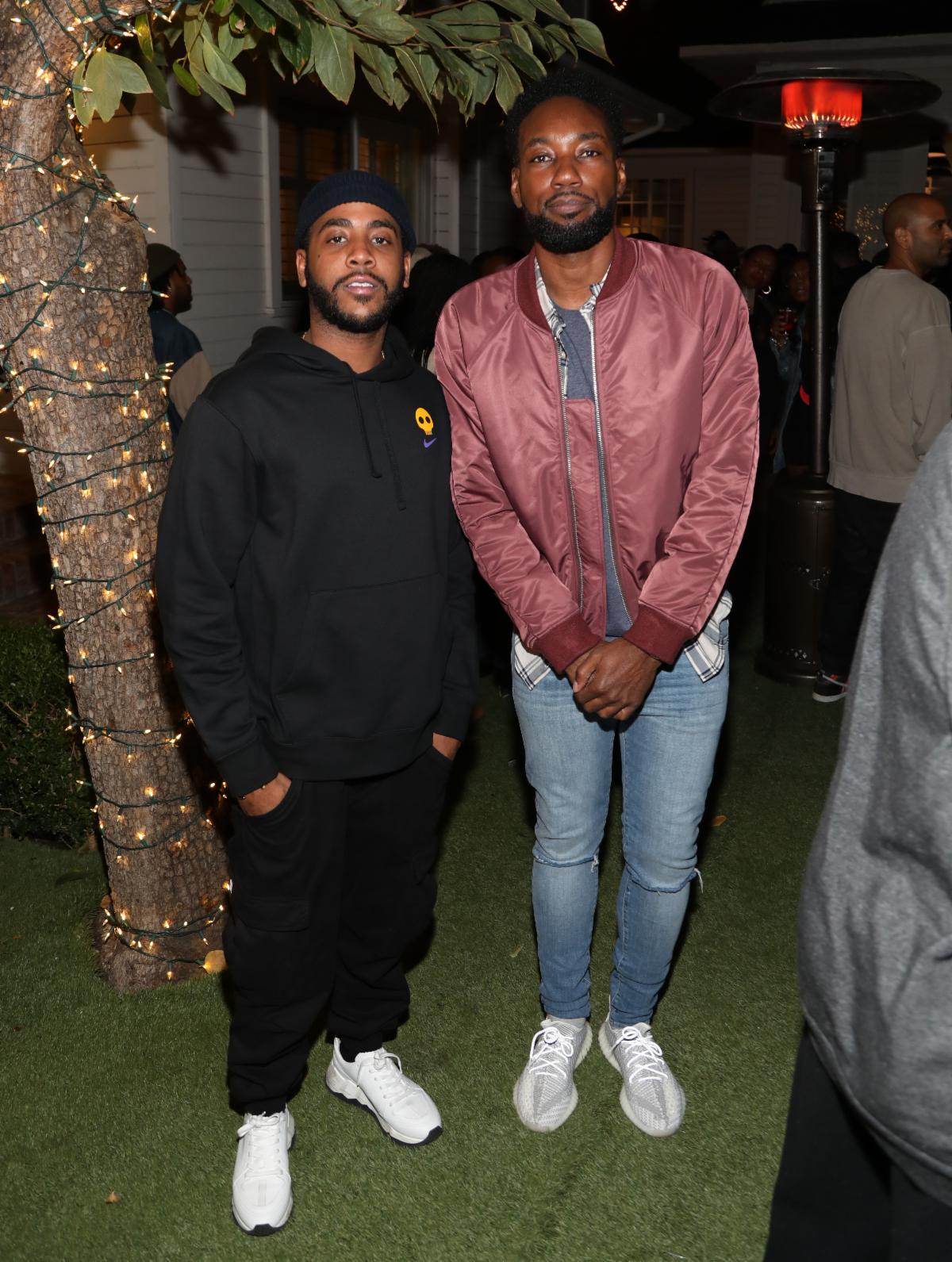 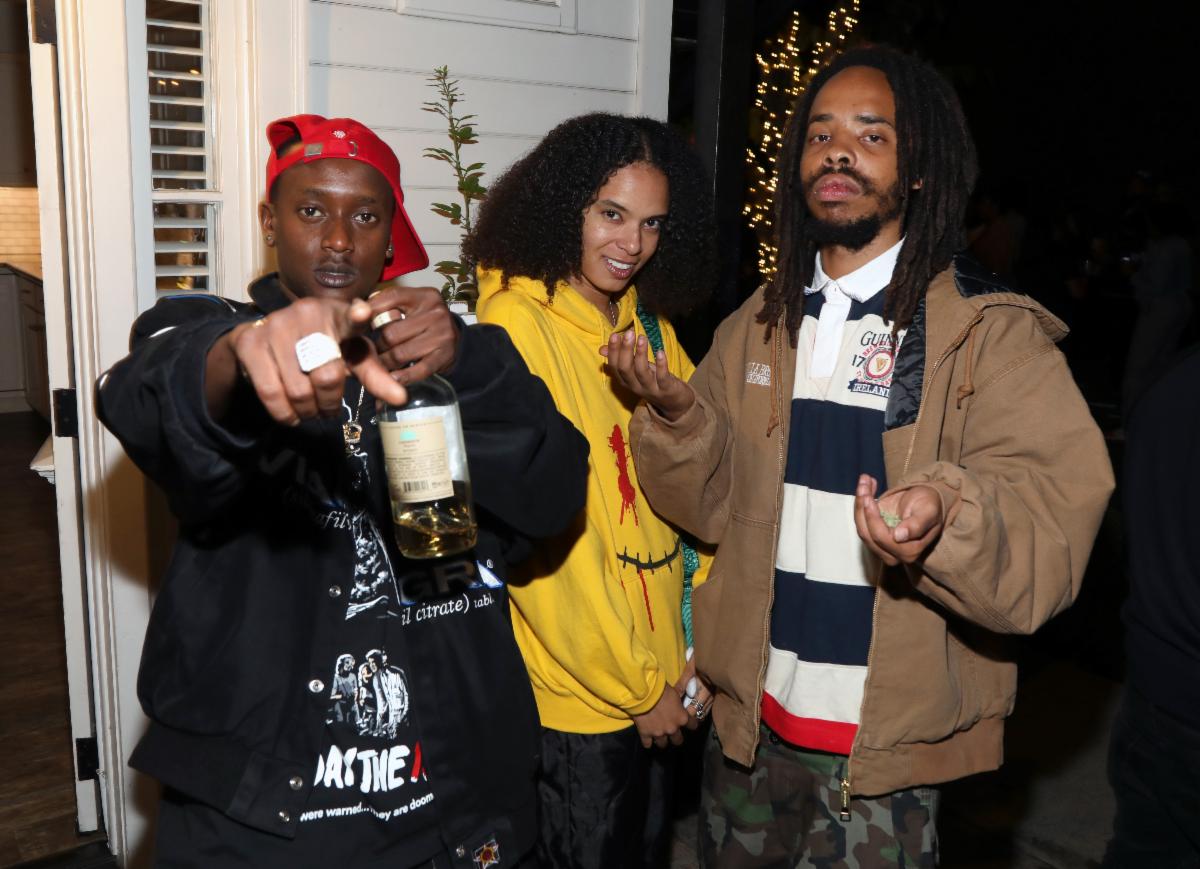 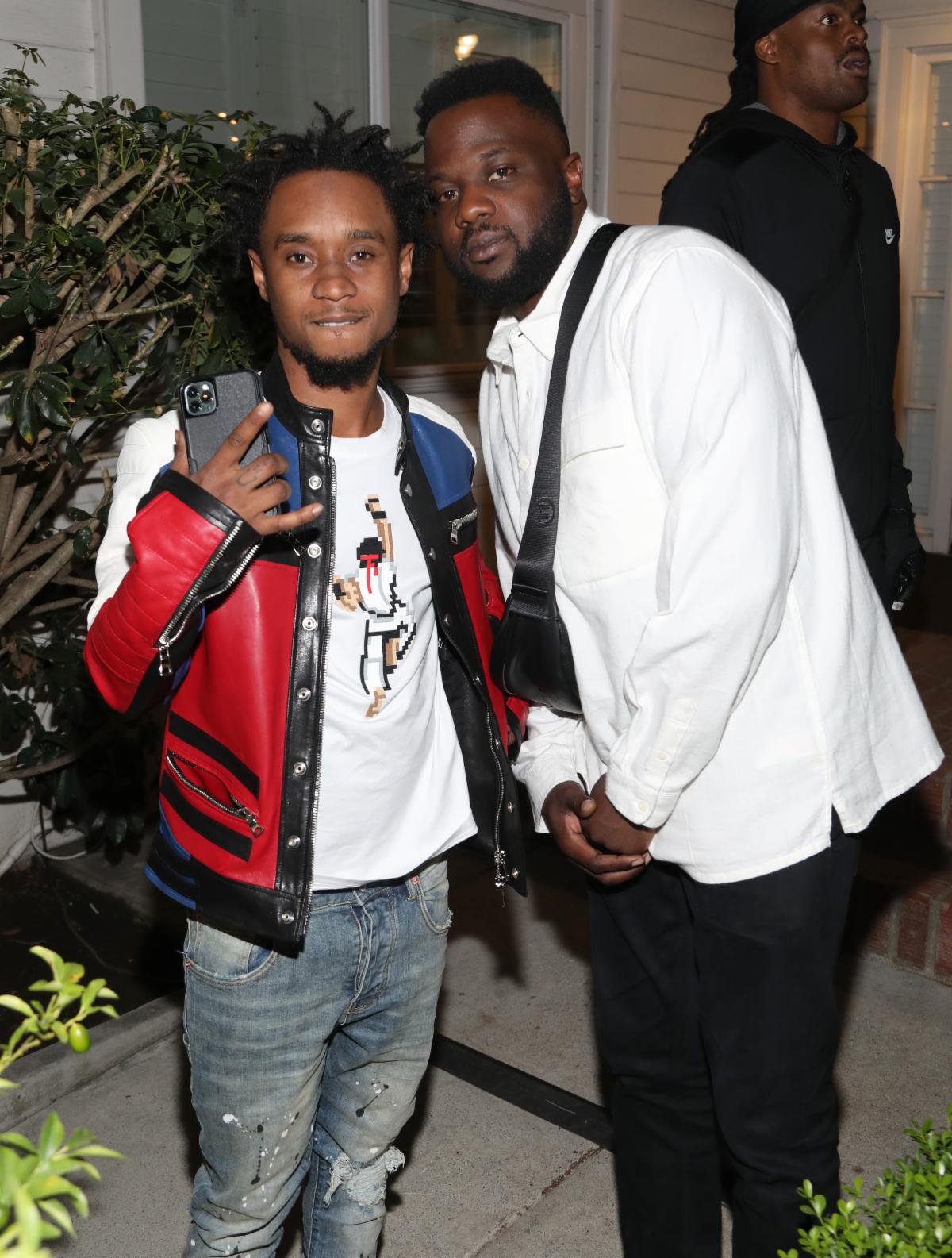 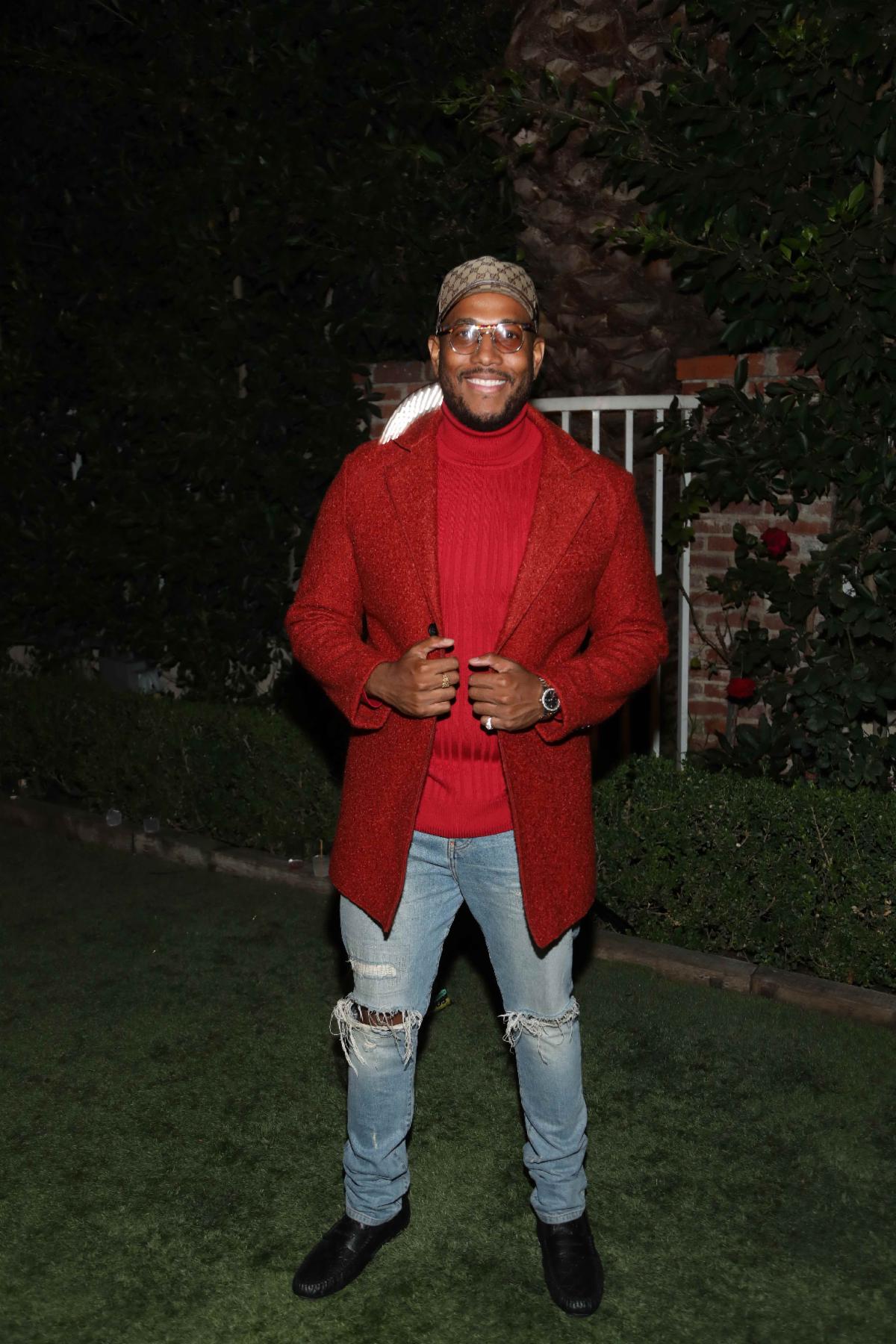 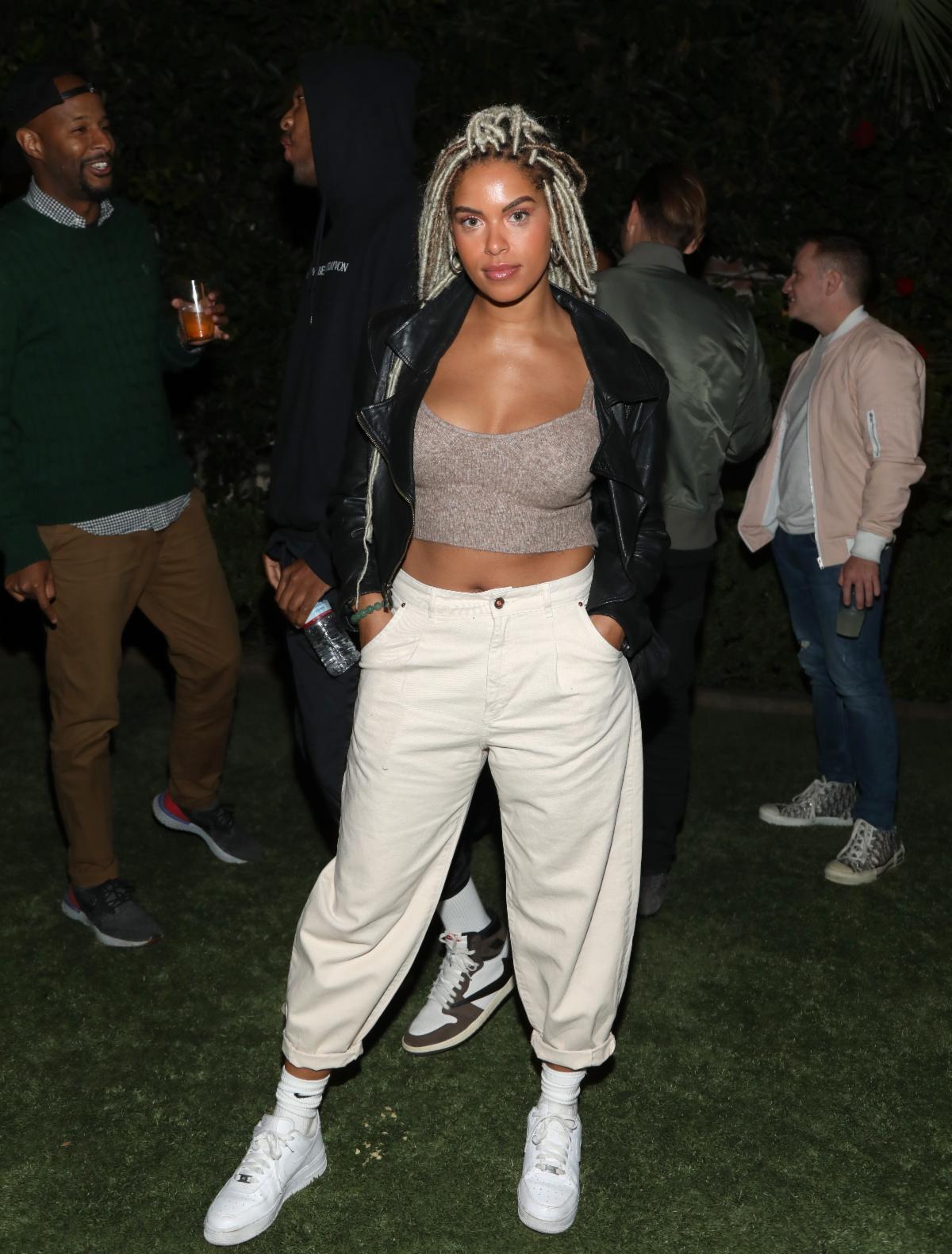 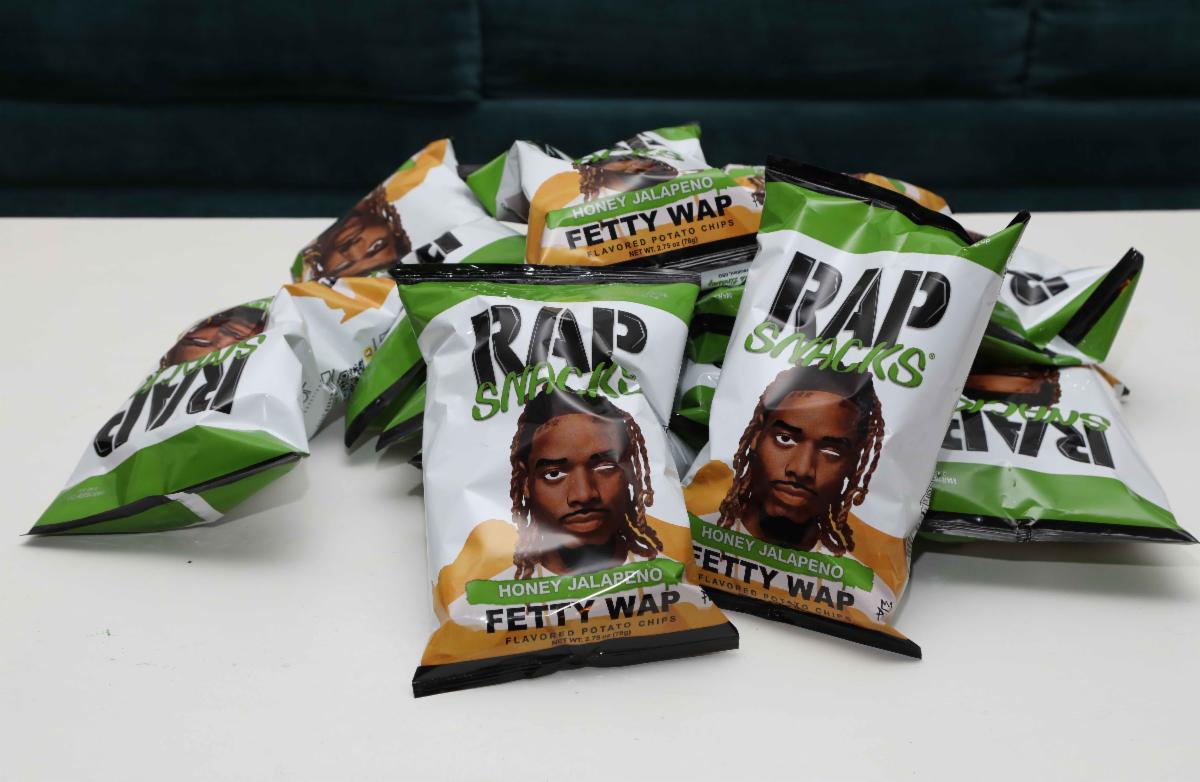 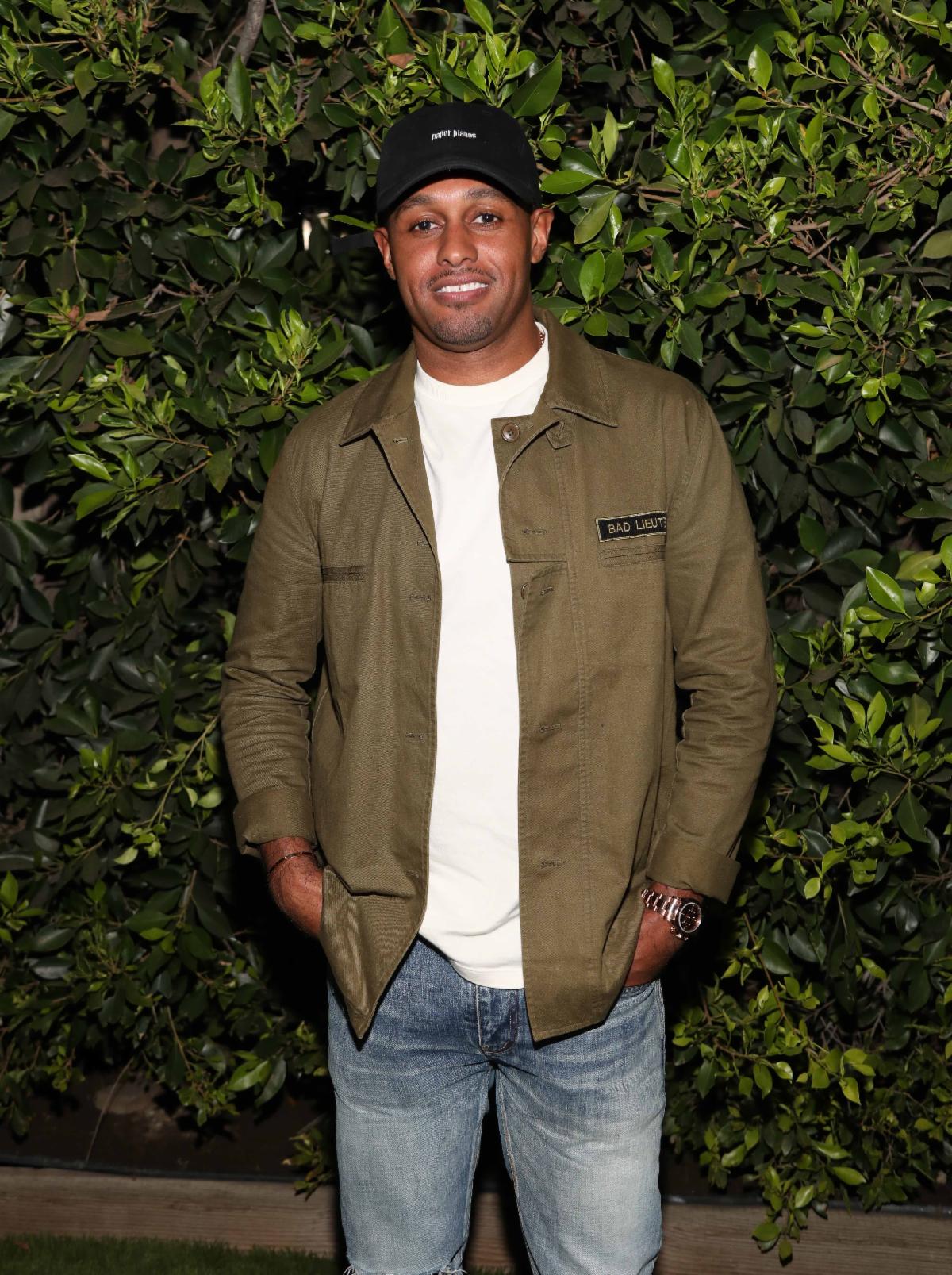