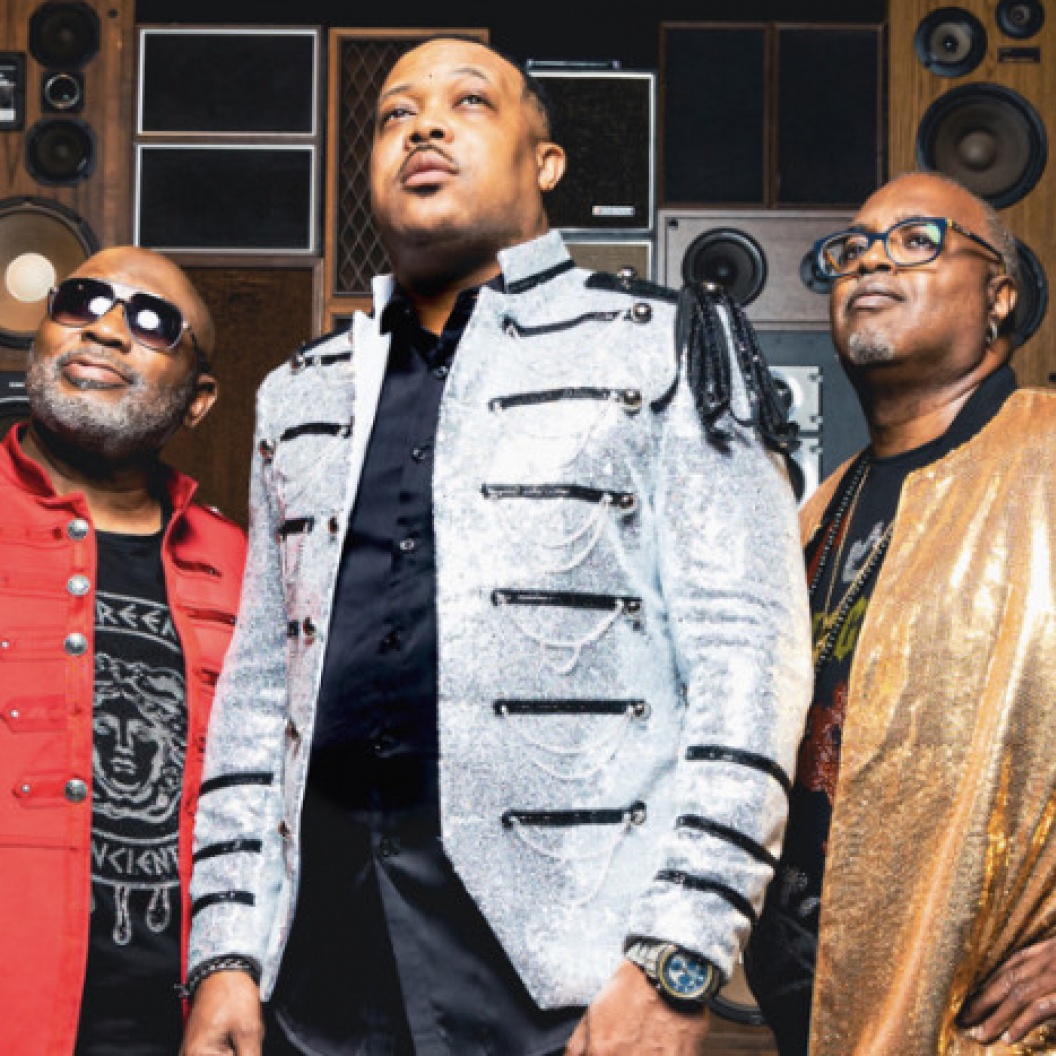 Fire, smoke, and vibrant costumes are just part of what’s in store for audiences these days at a typical stage performance by funk and soul pioneers the BAR-KAYS. Spontaneity and excitement have been a trademark of the Memphis-based group ever since its inception in the mid-1960s. Today, the BAR-KAYS have reloaded their high-energy act and are ready to guide whole new generations onto the dance floor with a reinvigorated lineup. In 2017, after a worldwide search, the BAR-KAYS introduced Memphis singer Chris J. as their new lead singer, replacing longtime front man Larry Dodson, who recently retired. Familiar to audiences nationwide for his appearances on the Wild Out Wednesday competition on BET’s popular “106 and Park” and his recordings for Big Gates Records, including collaborations with Trina and Plies, Chris J. brings a whole new vibe and currency to the BAR-KAYS. Chris J is a consummate professional, and we wouldn’t give him the keys to the car if he couldn’t drive,” said former lead singer Larry Dodson and founding bassist James Alexander of the man chosen to help front the eight-man funk machine. Chris J. joins drummer Carlos Sargent, as the newest member of this venerable R&B institution. The group also includes Ezra “EZ Roc” Williams MD & keys, Katrina Anderson, Devin Crutcher, and Robert ‘Bodae’ Day on vocals, Angelo Earl on guitar, and Darryl Sanford on keys.

“This opportunity is such a blessing from the OG’s Larry Dodson and James Alexander to little old me from North Memphis. But I will definitely make the world proud”, said Chris J about landing the gig. The new reloaded BAR-KAYS is just the latest manifestation of a band that has reinvented itself several times over its 50-plus year career. The BAR-KAYS started as a ragtag group of teenagers growing up in the shadow of Memphis’ Stax Records. In 1967, the teens signed on as Stax’s newest band. The same year their potent, dynamic sound carried them to the top of the charts with their party smash “Soul Finger.” Their star was on the rise as the BAR-KAYS soon found themselves backing label superstar Otis Redding on what would be his final worldwide tour. That tour ended in disaster on December 10, 1967, when Redding and four members of the band perished in a plane accident. Surviving members James Alexander and Ben Cauley reformed the BAR-KAYS, recruiting Larry Dodson of the Stax group the Temprees.

Soon the new Bar-kays were the premier house band at Stax, playing on million-sellers for artists such as Carla Thomas, Rufus Thomas, Johnnie Taylor, Eddie Floyd, The Emotions, The Dramatics, Albert King, and most notably, Isaac Hayes classics like Hot Buttered Soul, Black Moses, and the Grammy Award-winning album Shaft. By the ’70s, the BAR-KAYS had reinvented themselves as one of the premier acts in a genre they helped event, funk. After the demise of Stax in the mid-’70s, the group signed with Mercury Records and recorded a string of hits that remain dance floor staples to this day: “Shake Your Rump to the Funk, “Attitude”, “Move Your Boogie Body”, “Sexomatic”, “Anticipation,” “Freakshow on the Dance Floor,” “Hit and Run,” “She Talks To Me With Her Body,” “Too Hot to Stop,” and many others. In the ’80s, Alexander stepped back from the BAR-KAYS to focus on his own promotions company, but the band continued to record and tour, adapting to the synth-heavy R&B sound of the period and working with artists like Sly Stone and Joe Walsh.

In the ’90s, Alexander rejoined the band for a series of efforts that took them up the new millennium, including the 1991 album 48 Hours and Best of Bar-Kays on Curb Records, which supplemented their classic hits with new material, including the single “Everybody Wants That Love.” In 2022 The Bar-Kays released 2 new singles entitled “Perfect Gentleman” and “Choosey Lover” featuring Super Producer Jazze Pha (James Alexander Son). 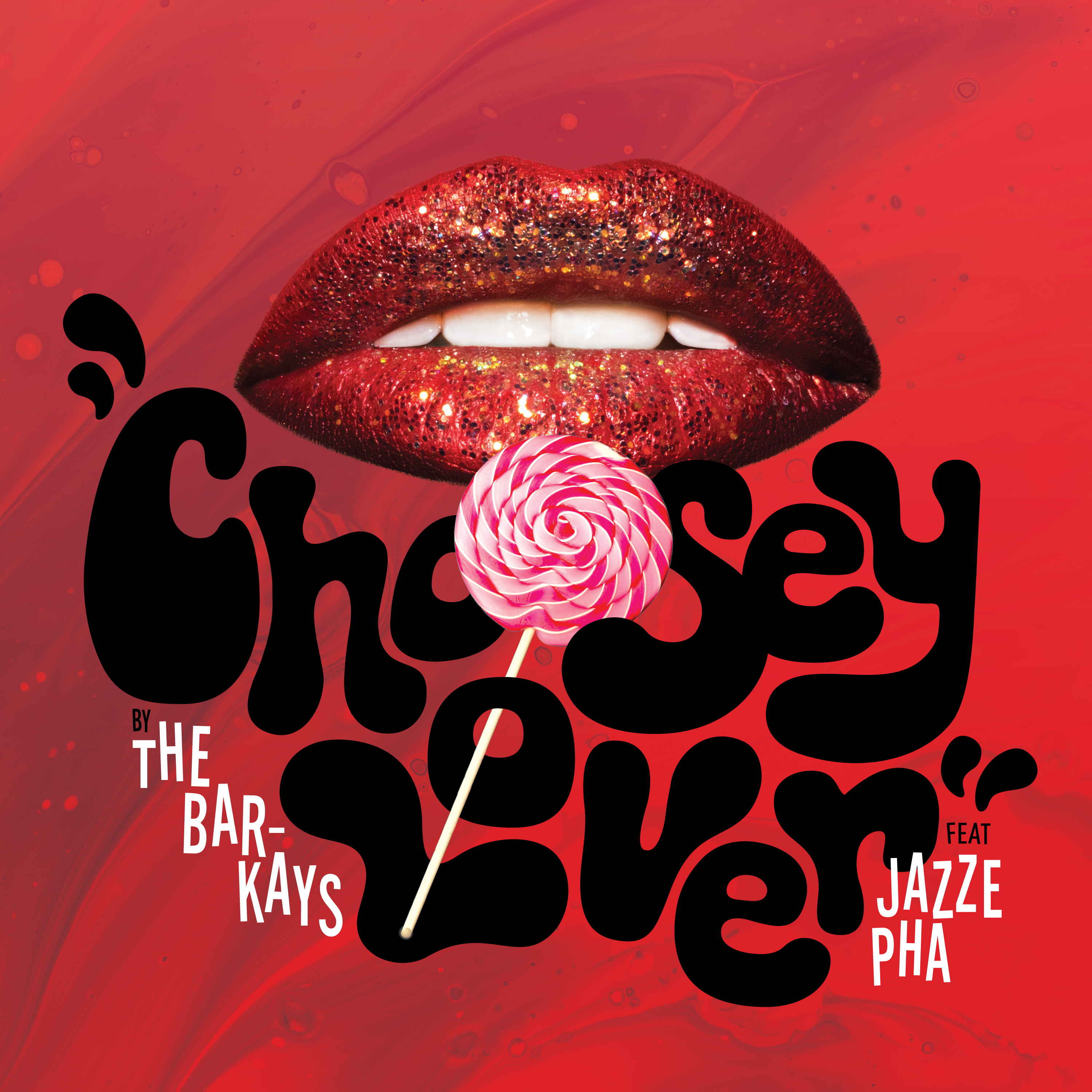