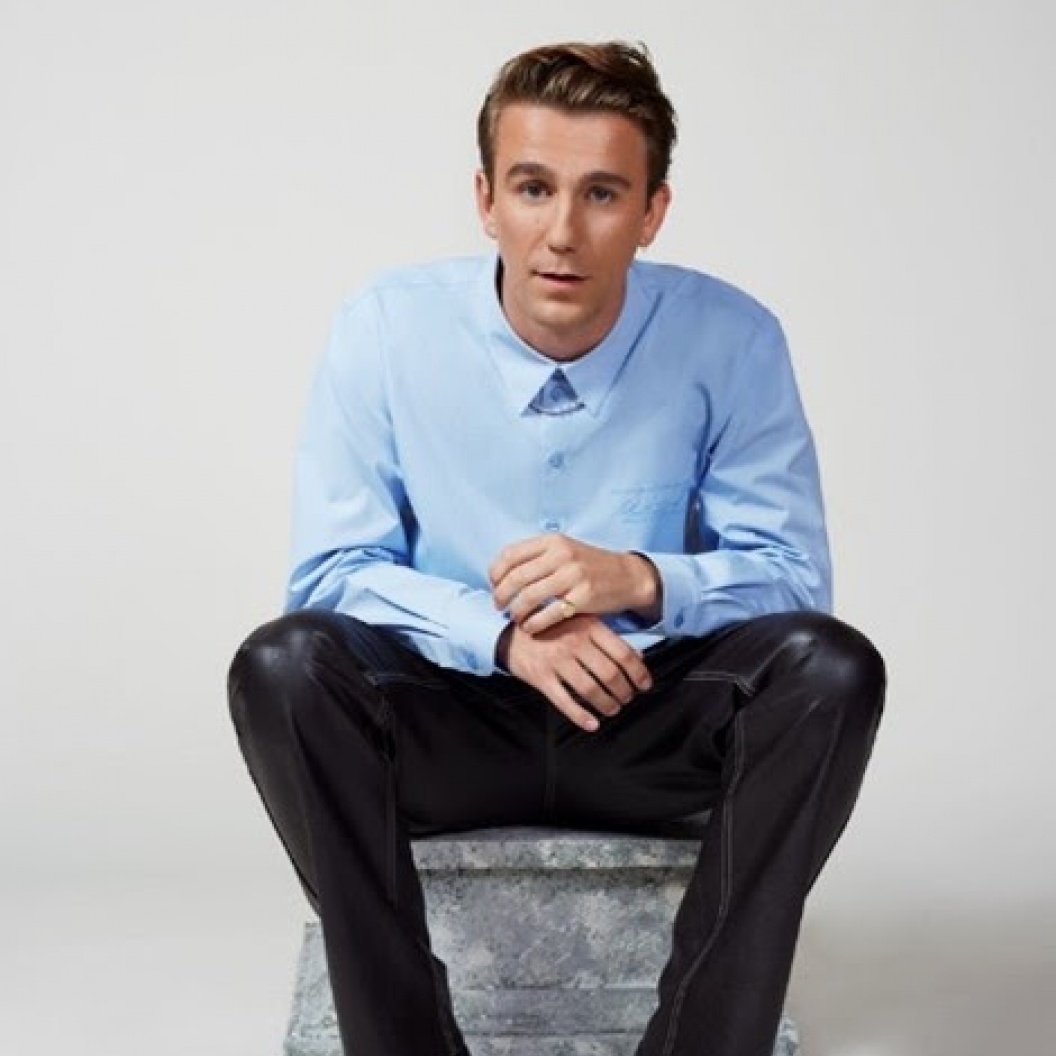 Ahead of his 2022 North American headlining tour this October, London-based singer-songwriter, producer and DJ, SG Lewis, today announces his forthcoming second studio album AudioLust & HigherLove, due for release on January 27, 2023, via Astralwerks. The new album is available to pre-order/pre-save HERE. To celebrate the announcement, SG Lewis has shared a new double single including the album’s euphoric opening track, “Infatuation” and LP highlight “Vibe Like This,” featuring GRAMMY®-nominated powerhouse Ty Dolla $ign and LA rising star Lucky Daye. Listen to “Vibe Like This/Infatuation” HERE.

Also out today is the Jason Lester-directed video for “Vibe Like This,” which features appearances from all three of the track’s stars.

Today’s tracks land alongside the news of SG Lewis’ second full-length album AudioLust & HigherLove, in which the singer, songwriter, multi-instrumentalist, and producer builds on the kaleidoscopic future-disco of his debut album times, in an expansive and ambitious record made of two halves: on one end of the spectrum, he crafts the kind of nocturnal bangers that dancefloors, underground raves, pool parties, and festivals subsist on. On the other end, he accesses a higher level of timeless pop ecstasy anchored by just the right amount of breezy hook-laden rock, organic instrumentation, and vocal eloquence. He suits one mood to the adrenaline rush of your wildest night out, and he tailors another to the blissful ride home at sunrise. It’s a diverse collection of classic but deeply contemporary cuts from one of the richest production talents of the last decade and includes a blockbuster collection of guests, alongside SG’s own vocals which are featured more prominently than ever before.

“The album is clearly split into two worlds,” SG Lewis explains. “AudioLust is the darker, lusty, infatuated, short-lived, and ego-driven version of love. The second half represents a much deeper, actualized, and fulfilled version of love. Songs fall on either half of the record. I feel like I exist in the space between DJing and being an artist. The bulk of the album was written across a series of intensive studio residencies in the height of the pandemic, with the help of some incredibly talented friends, and allowed me to explore myself as an artist in a way that I would never have dared before.”

Earlier this summer, SG Lewis returned to the limelight with two knockout singles: nocturnal floorfiller “Missing You” and the italo-influenced anthem “Something About Your Love.” Both tracks have seen widespread support across press and radio and have racked up over 3M streams in just a few weeks. Right out of the gate, “Missing You,” which The FADER hailed as an “'80s synth-rave carried on the back of a snappy Linn drum-sprinkled beat that would make Starboy-era The Weeknd salivate,” reaches for dancefloor glory with its shimmering synths and neon bass line, nodding to eighties new wave with a chantable chorus, “I’m not missing you like I’m supposed to.” On the flip side, “Something About Your Love” fuses a funk-inflected bass line and tambourine with a luminous refrain. The release was celebrated by Dancing Astronaut, who said “Altogether, Missing You / Something About Your Love affirms SG Lewis’ status as a musical auteur with a knack for merging the sounds of earlier decades with today’s sonics in an ever novel, dance floor-facing fashion.” Listen to “Missing You / Something About Your Love” HERE.

This Fall, SG Lewis will head back out on the road with a 20-date North American headline tour, kicking off October 6 in Boston and making stops in Brooklyn, Washington DC, Toronto, Chicago, Atlanta, Dallas, Salt Lake City, Los Angeles, Seattle and more, before ending in Portland, OR on November 12. Tickets are on sale now. For a full list of upcoming live dates and to purchase tickets, please visit www.sglewismusic.com.