The engaging activation was held at a prime Target location in Atlanta. Maura engaged her classmates and shoppers by letting them know about the lines and demonstrating how they work. Offering free samples and demos, the naturalista and Spelman alumna was ecstatic to partner with a brand that represented who she was and was eager to share with her peers.

"My passion is using culture to create community. When Gold Series and Royal Oils asked me to head to Target and help my Spelhouse fam get Homecoming ready, the answer was an easy yes," Maura exclaimed. "As an alum of Spelman, it was an honor getting to kick off my Homecoming with two P&G brands who've created lines with black doctors and stylists that put black women at the forefront." 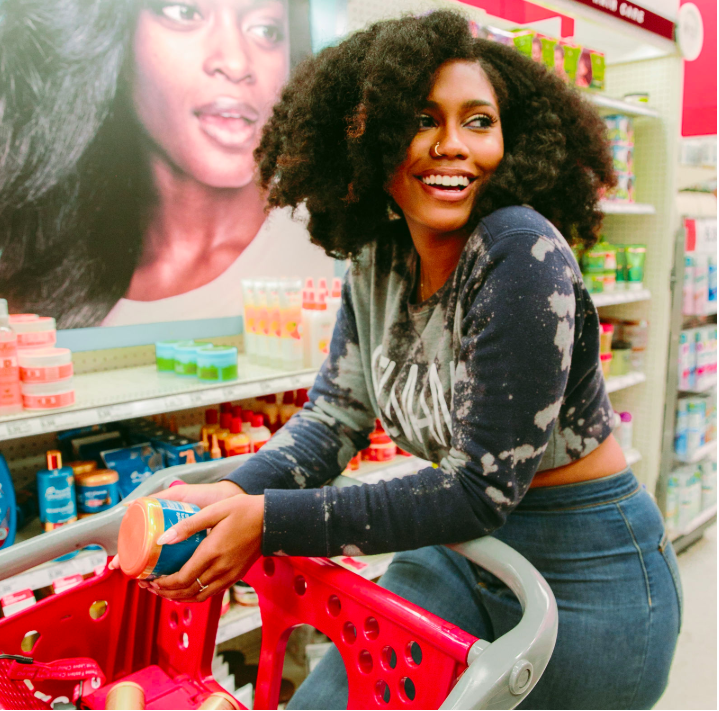 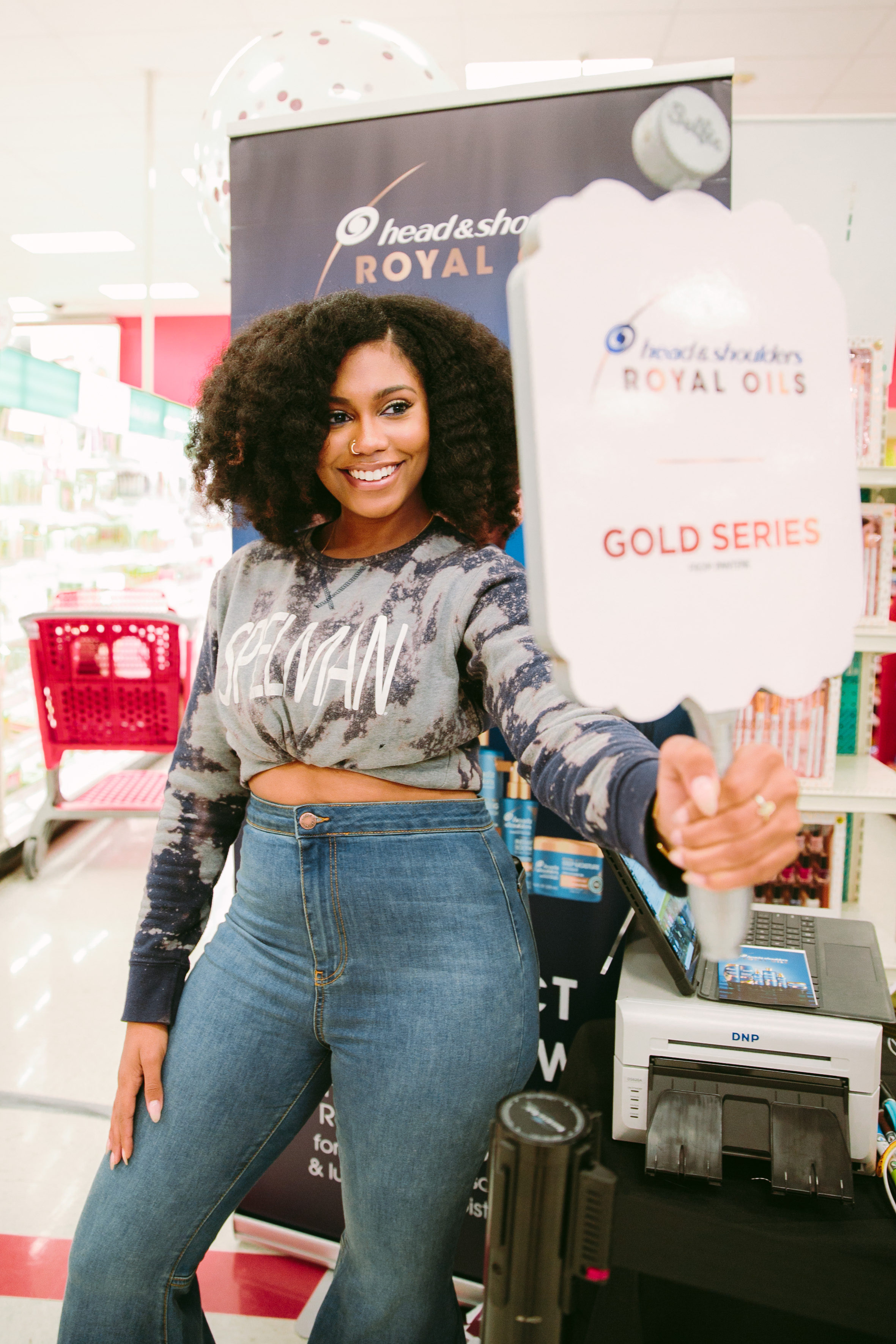 Named one of 21-ninety's "dream-chasing girl bosses you need to follow," Maura Chanz is a creative with a rare ability to connect with all audiences. Known for her unapologetic attitude and can-do spirit, women of all ages recognize Maura as a woman to watch and follow. She is an actress, multi-disciplinary artist, writer, entrepreneur and champion for several causes, most of them aimed toward equal rights and inspiring young women to live unapologetically and reach their full potential.

Maura began her career as a professional actress at the age of 13 appearing on Disney's A.N.T. Farm and numerous national commercials. While taking a personal hiatus from acting, Maura earned a B.A. in Comparative Women's Studies and Writing from Spelman College where she interned for BET Networks, Konlive Distribution, and True Story Agency to learn the in's and out's of the entertainment industry. Upon completion of her studies, Maura returned to the screen as a co-star on Bossip's WEtv, providing commentary on all things popular culture and also served as an apprentice to writer, producer, and showrunner, Mara Brock Akil. Maura formerly served as the creative director and producer of former LA based lifestyle group TheBlakSheep TV founded by actor, Kofi Siriboe, which garnered over 7million plus channel views.

Today, Maura can be found in the city of Los Angeles creating for herself and others as a creative producer and consultant. She is the founder of TRIBE, a women's empowerment organization dedicated to reigniting the spirit of tribal community amongst women of the African diaspora and beyond.