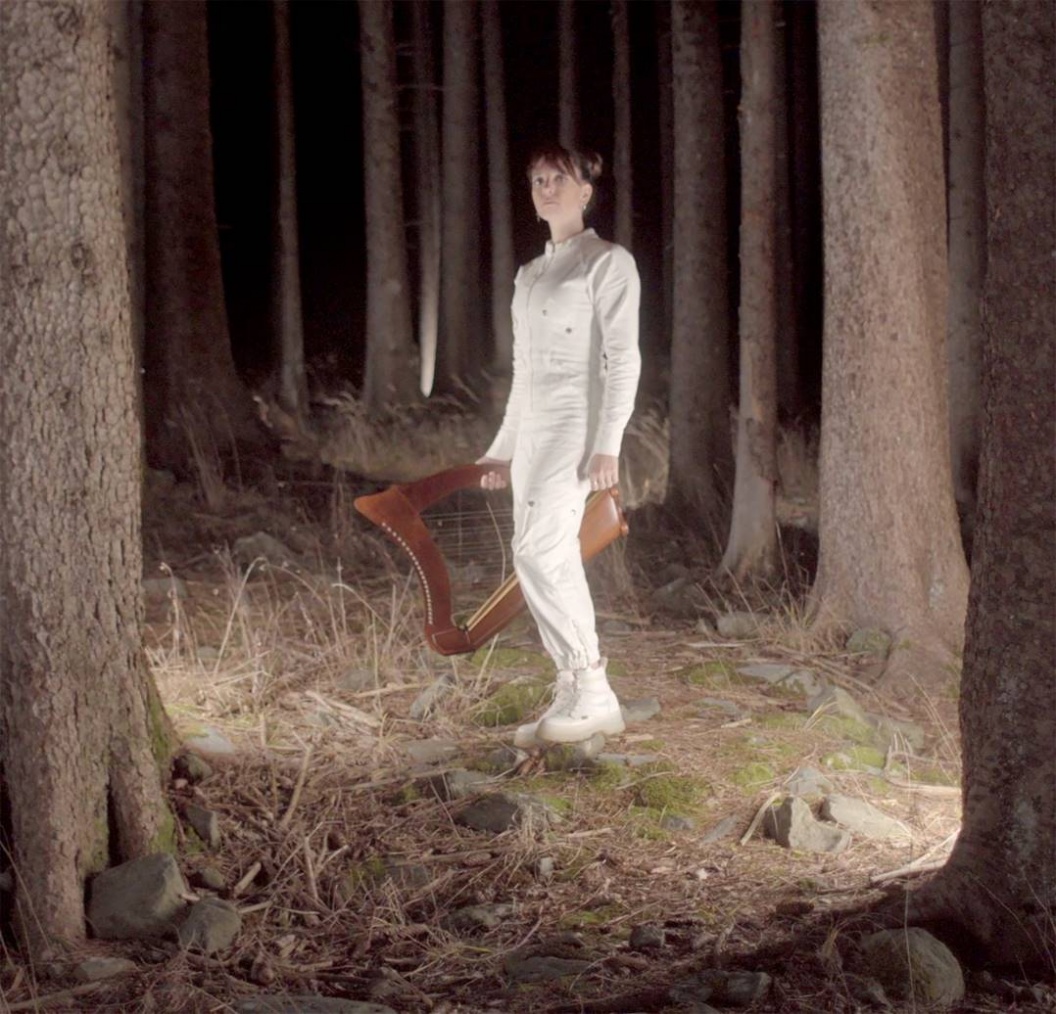 ‘2072’ is the new single from Kety Fusco's album The Harp, Chapter I, due for release on 3 March 2023. The composition of this track is based on a live granulation of Kety's electric harp, combined with drone sounds created with a pulsating massager on the soundbox of the 47-string classical harp, and vocal reminiscences emitted by Kety with scratchy screams inside the harp soundboard, which decorate this post- classical sound.

On the single & accompanying video, Kety says, “On 13 January 2072 I will die: this video is a reminder of what it was. My melody will accompany me in my passing, reminding me that the world was beautiful before I arrived. I did not love the world I was living in and that is why he did not allow me to stay any longer. Forests precede civilizations, deserts follow them. It's not my phrase, but I like it”.

All sounds on ‘2072’ are produced by an 80-kilo wooden harp, a carbon electric harp and live electronic manipulation. Kety Fusco and the harp met when she was six years old, and they have never left each other since. After years of studying and perfecting with the classical harp, Kety embarked on an exploration of non-traditional harp sounds, made from objects such as hairpins, scotch tape, wax, stones, hairpins, and so she says: "The harp was born in the 7th century, when the air was different, the tastes and experiences had nothing to do with today's world and to this day I cannot think that there is no evolution: that is why I am designing a new harp instrument, it will still be the same, but contemporary and everyone will have the opportunity to approach it; in the meantime, welcome to THE HARP”. Kety Fusco launches new album ‘The Harp, Chapter I’ at London’s prestigious Royal Albert Hall on 3rd March 2023. 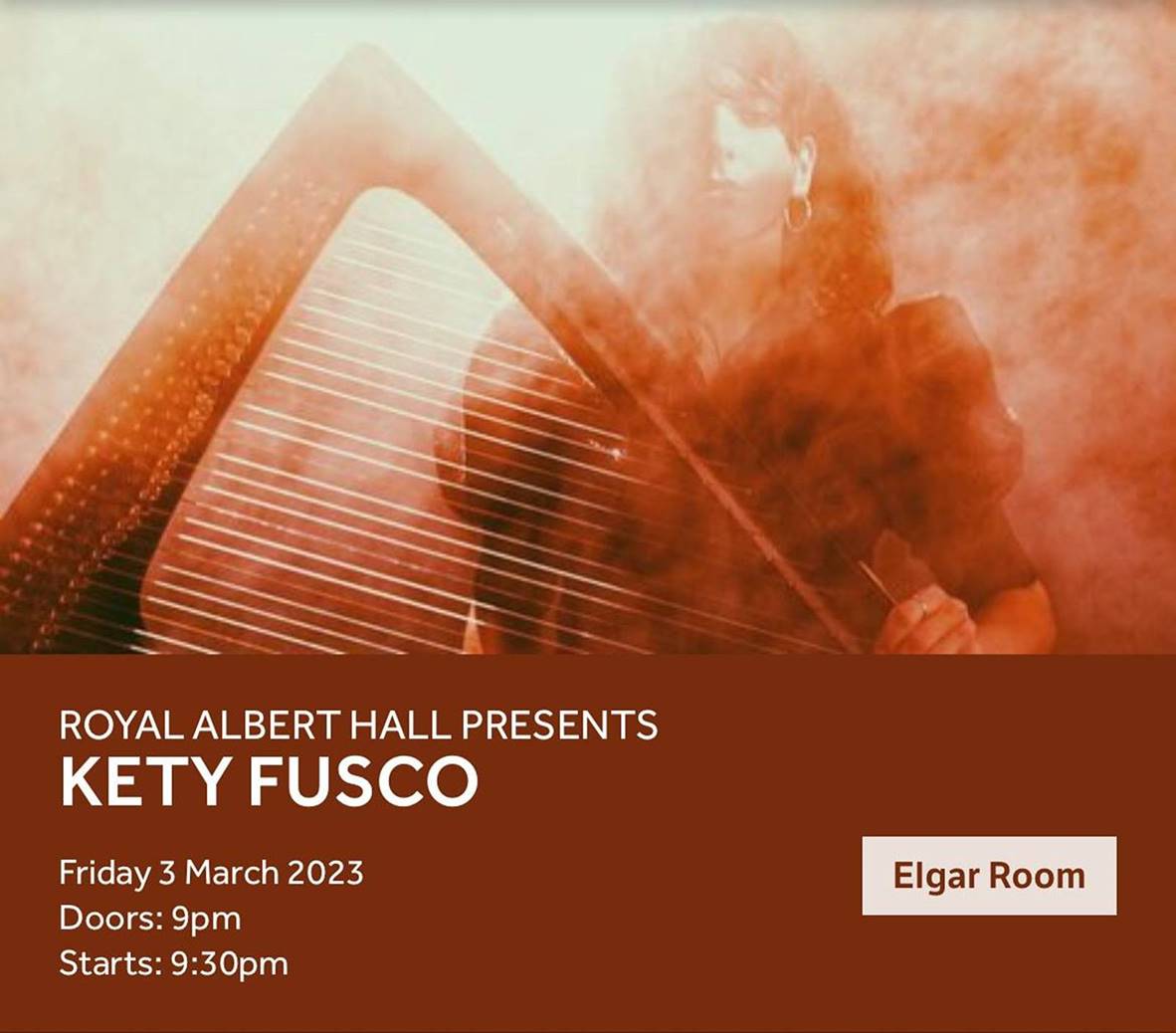 For booking or interviews: