MONEYBAGG YO CELEBRATES HIS BIRTHDAY WITH PROPULSIVE NEW SINGLE “BLOW” 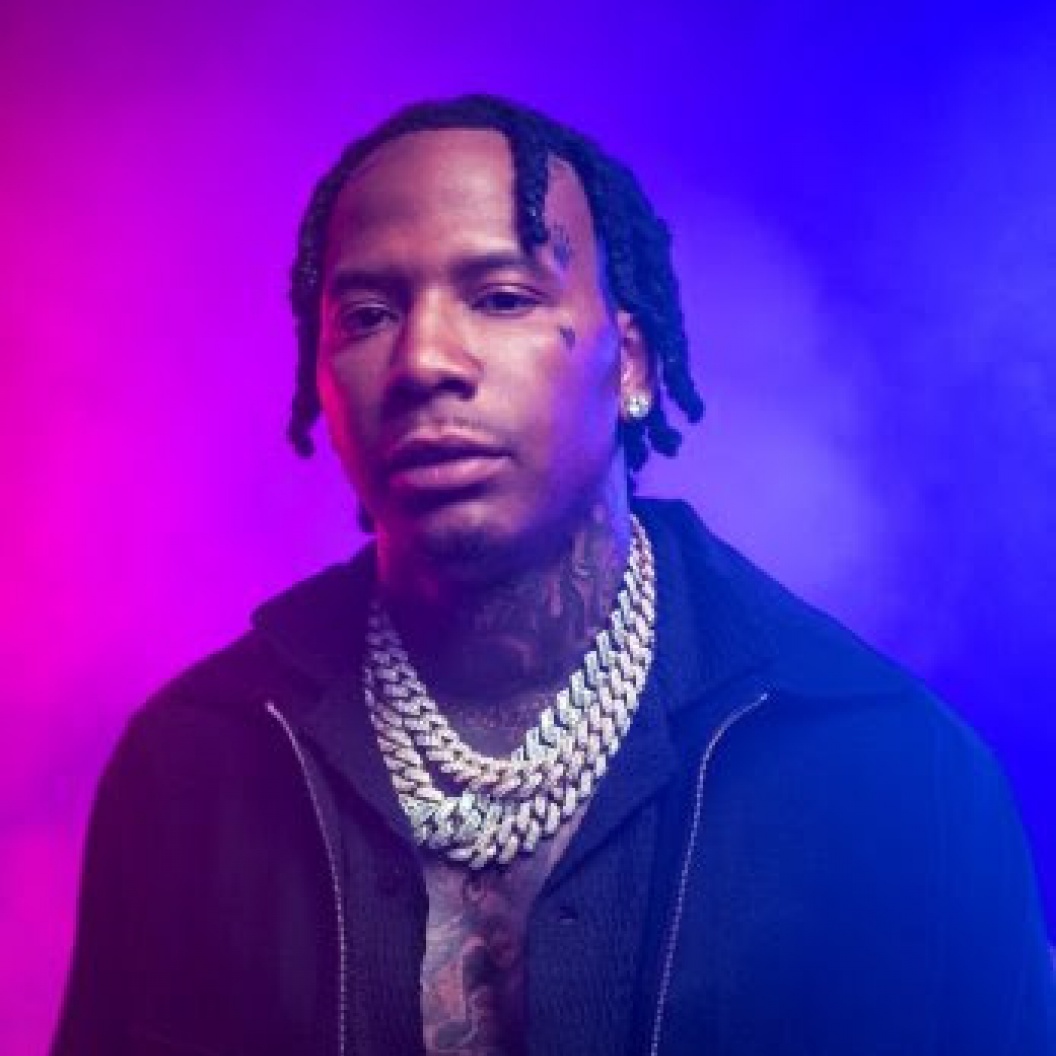 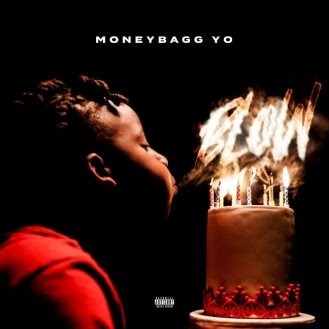 Listen to the track HERE via CMG/N-Less/Interscope Records.

Today, Multi-Platinum Memphis superstar, Moneybagg Yo unleashes his anthemic new single “Blow.” Relentless and unfiltered, the track displays the skill and the gravity that has made Moneybagg Yo one of raps most instantly recognizable voices — and one of its most colorful, acrobatic MCs. With this release, Bagg is featured on New Music Daily on Apple Music.

Where Moneybagg Yo has, in the past, drawn compelling tension between trauma and consumption, on “Blow” he smartly blurs the line between the two. The song’s cleverest turn is that it seems to apply the same scrutiny to human beings that one would use to suss out a fake Rolex. “Hard to sort out all the fake from the real,” he raps over punishing drums. “Gotta look at this shit for what it is.”

This year Moneybagg Yo has kept himself busier than ever. The rapper has been nominated for Billboard Music and iHeartRadio Awards, received acclaim from publications like Pitchfork, Forbes and the New York Times, and collaborated with A-list stars like Kanye West, 2 Chainz, and YG — with whom he recently performed on The Tonight Show Starring Jimmy Fallon. Moneybagg Yo has also established himself as a supreme scout and developer of talent: His artist BIG30 was recently tapped as part of XXL’s latest Freshman Class. Most recently he appeared on the CMG compilation Gangsta Art – a collaborative album with his labelmates. One of his songs from that album, “Big League,” which features CMG CEO Yo Gotti, Mozzy, and Lil Poppa was chosen as the official song of the 2022 NBA Finals. Prior to that, his most recent solo album, 2021’s No. 1 critically acclaimed A Gangsta’s Pain, was certified Gold.

In just a few short years, Moneybagg Yo has cemented himself as one of the most irresistible voices in the club and on the streets. Beyond the undying love he receives from his hometown, he’s been celebrated by critics and peers alike. With “Blow,” Moneybagg Yo adds yet another undeniable track to a discography already heavy with hits.

KEEP UP WITH MONEYBAGG YO: