MASEGO DROPS OFFICIAL VIDEO FOR “YOU NEVER VISIT ME 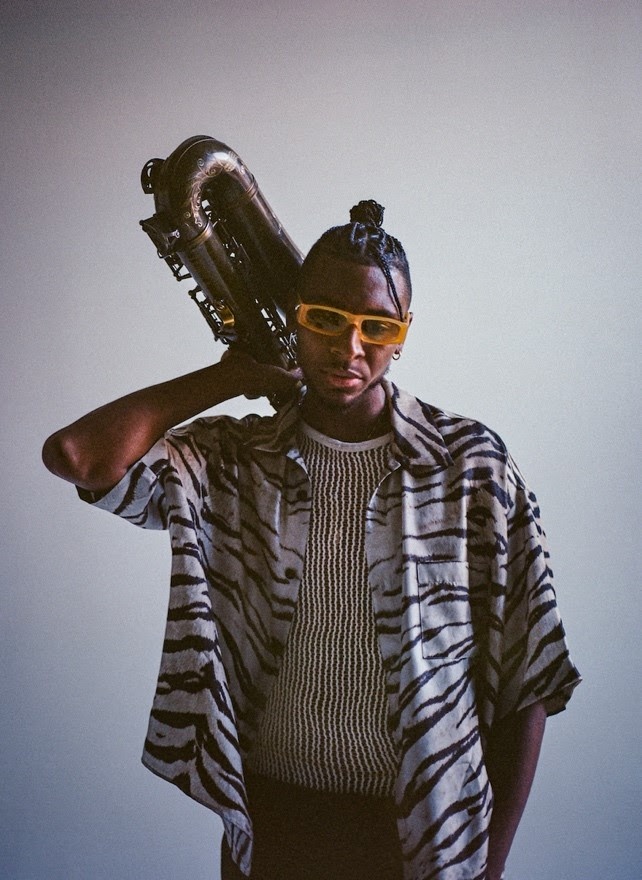 Masego shared the official video for his new single, “You Never Visit Me.” The GRAMMY®-nominated artist shot the video in Brazil with director Malison Soares. While Masego savors all that the lush, tropical environment has to offer – the stunning coastline, the cobblestone alleys, gathering with friends to eat, ride motorcycles and party – he still yearns for a lover that may never return.

“You Never Visit Me” has amassed over three million combined global streams since its release last month. The jazz/hip-hop/R’n’B multi-instrumentalist prodigy recorded “You Never Visit Me” with GRAMMY®-winning producer Wu10 (J. Cole, Ari Lennox) and Todd Pritchard (Trippie Redd, Tinashe) at Wu10’s Huntsville, AL studio, and with co-producer Louie Lastic (Kehlani, Ambré) in Los Angeles. HotNewHipHop praised the “dreamy” single and ClashMusic hailed it as “a helter-skelter sonic brew…a smooth roller that adds some grit to Masego’s intoxicating vocals.” The Source said, “The single reflects how love can fall to the side while someone is chasing their dreams.”

Masego, who has amassed nearly two billion combined global streams in his career to date, will kick off the You Never Visit Me Tour in March with a series of West Coast shows. The North American headline run will include two nights at New York City’s Terminal 5 (April 1 & 2) and a pair of shows at The Wiltern in Los Angeles (April 27 & 28). Following the 2018 release of his debut album, Lady Lady – which contained the breakout hit "Tadow," has been certified Platinum in the U.S., Diamond in Brazil, and Gold in Mexico – Masego embarked on a multi-year headline tour that found him selling out shows and playing festivals on every continent but Antarctica. Studying Abroad: Extended Stay, the deluxe edition of his acclaimed EP, earned a GRAMMY® nomination for Best Progressive R&B Album. The collection included the RIAA Gold-certified hit “Mystery Lady Ft. Don Toliver.”