He paved the way for the release with “Changing Weathers” and assembled a bold bevy of bangers for the whole track listing. Color Money hinges on his wild wordplay, warbling hooks, and infinite swagger. It offers the best introduction to one of Florida’s hottest rising stars. 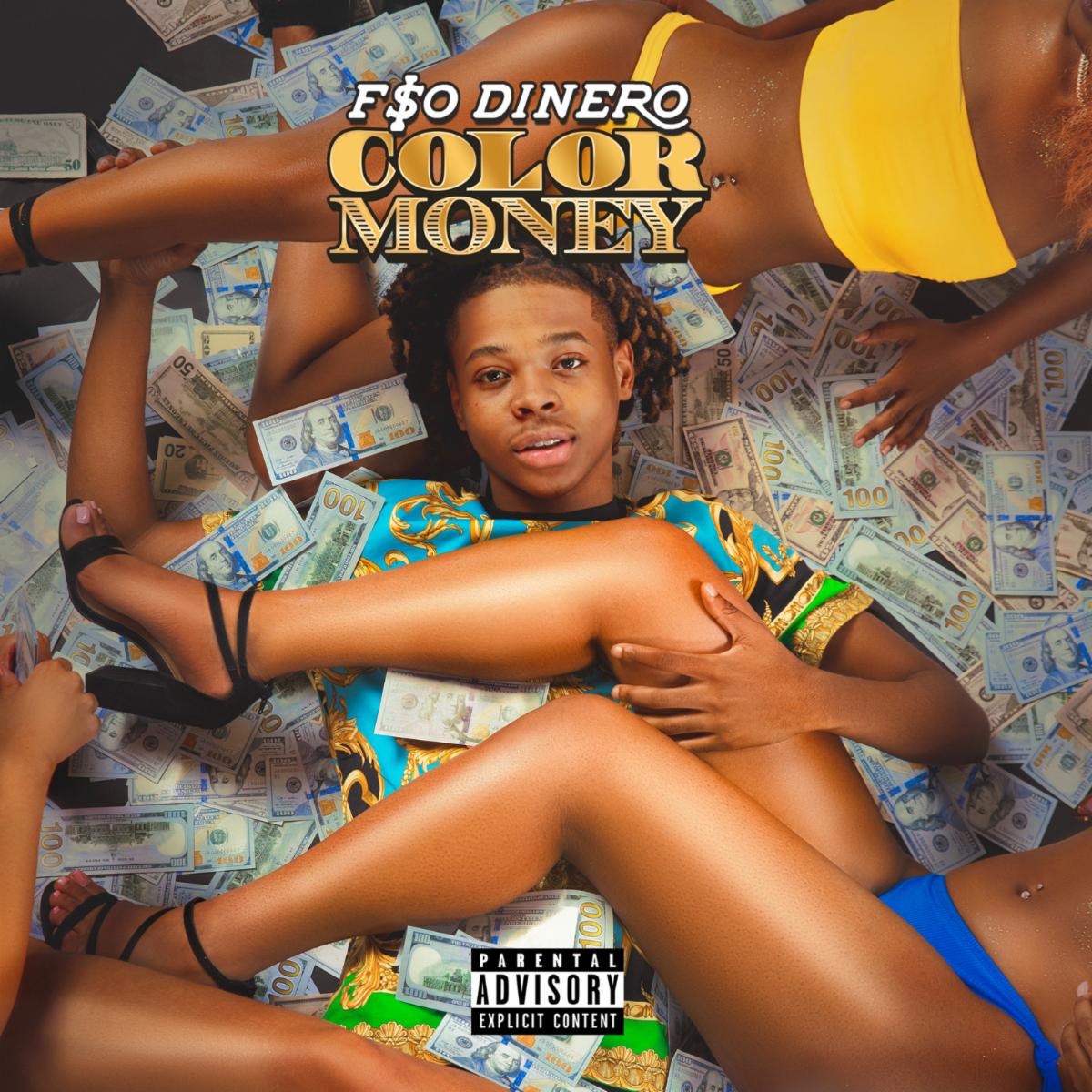 Check out the album below.