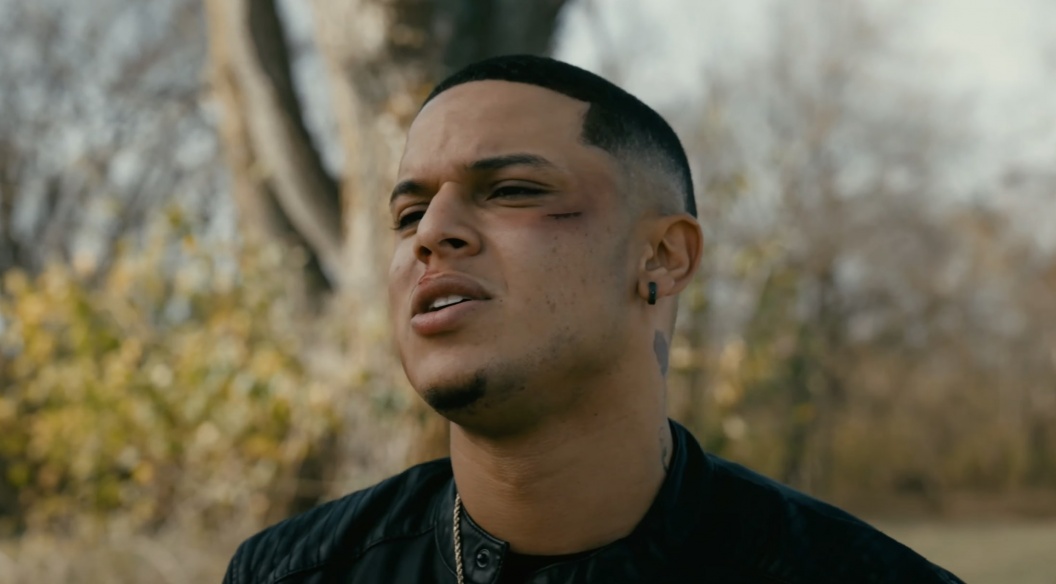 Love takes an unexpecting turn for the uprising Kentucky rap star Corio, formerly YNL Capone, that sees his resiliently pursuing his distancing love interest in the cinematic new visual for "Don't Run." While the Brandon Lopez-directed visual tell one story, the lyrics tell another as Corio details the struggles of the relationship. We see him chase the love of his life physically and metaphorically through confession.

"Things I did in the dark came to light," says Corio. "I had let my demons as well as life problems put us both in pain and I can tell she wants to run, but I can’t let her go because I love her. At this point my relationship is a wreck. The only way I could talk about it was to make it art. Maxx B started playing the guitar and the first take was the one I recorded to. The whole session took maybe an hour. Honesty and pain makes writing easy.”

The Lexington native releases "Don't Run" after catching widespread attention with the previously released hit "Phone Off." And with his recent boost in popularity, "Don't Run" marks the perfect origin point for newfound fans of the rising star as he delivers his arguably best work yet. The end of the visual speaks volumes. "Don't Run" and "Phone Off" are available across all streaming platforms via own imprint.

Take a look at "Don't Run" below, and afterward, follow the new artist on social media for daily updates.