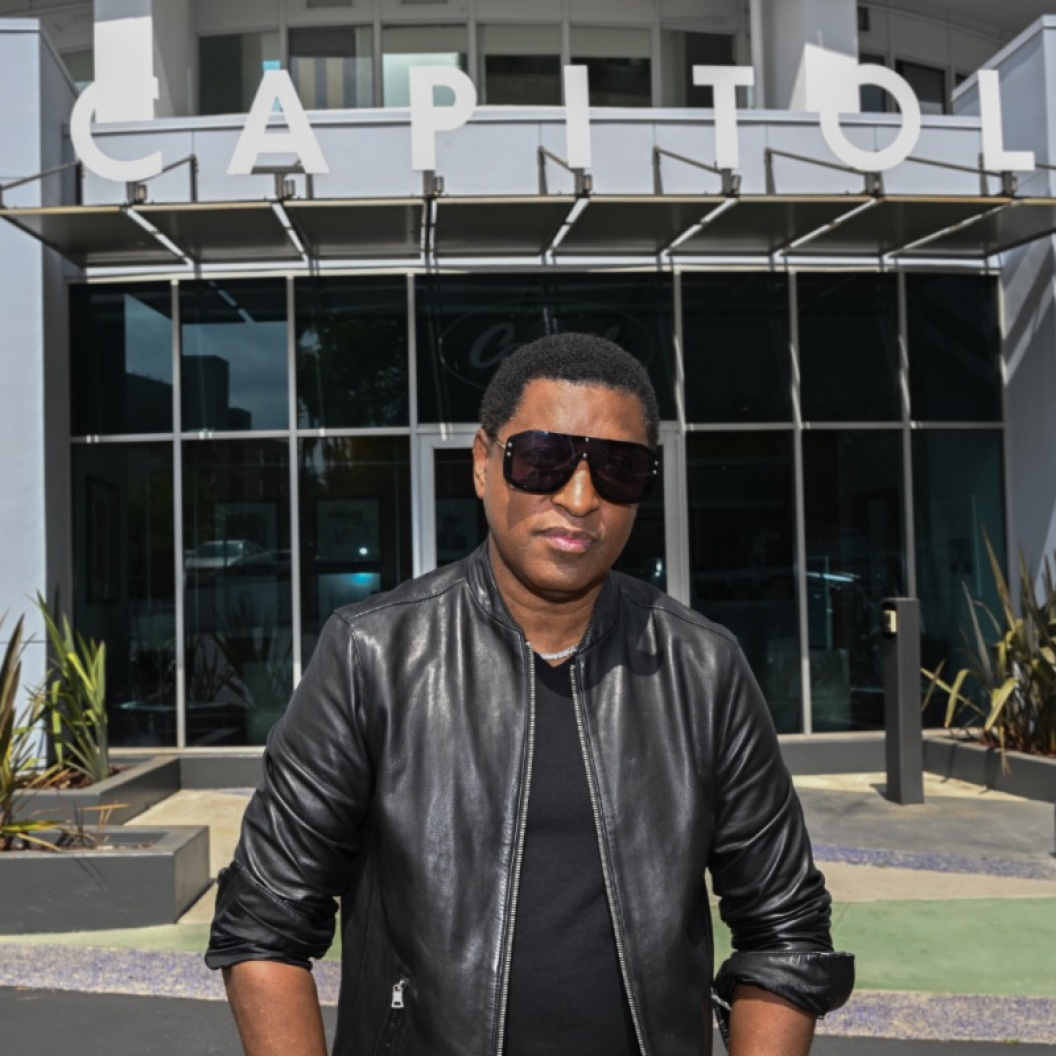 Twelve-time GRAMMY® Award winner Babyface has signed with Capitol Records. The legendary singer/songwriter/producer’s first project for the label will be Girls’ Night Out, a sonic journey through love, heartbreak and all of the emotions in between. The album will feature vocals from Babyface alongside some of today’s brightest female R&B stars, including Ella Mai, Queen Naija, Ari Lennox, Kehlani, Doechii and many others. Produced by Babyface and co-produced by Rika Tischendorf, Girls’ Night Out will be released on October 29.

“I am extremely honored and humbled to be signing to a legacy label like Capitol. They have welcomed me with open arms and treat me like family. And, in the end, that is what it’s all about – doing what you love with people who have the same love for music as you do,” said Babyface. “I am very excited about the upcoming album and everyone on it. The process for it reminded me of when I did Waiting to Exhale and I’m excited for the world to hear.

Michelle Jubelirer, Chair & CEO, Capitol Music Group, said, “Babyface’s return to the studio is long overdue, and I couldn’t be happier that he’s chosen Capitol as the home for such a wonderful new album. To hear his one-of-a-kind voice paired with some of music’s most impressive female artists is a joy that we can’t wait to share.”

Earlier this month, Babyface shared his collaboration with Ella Mai, “Keeps On Fallin,’” which is the first single from Girls’ Night Out. The two artists gave the song its first live performance at the BET Awards on Sunday, with Babyface joining Ella Mai during her medley. View their performance HERE.

Vibe praised the “dreamy track.” ThisIsRnB hailed “Keeps On Fallin’” as a “classic Babyface track, with a modern R&B vibe…a perfect mid-tempo song to let the top back in the car and just vibe.” RapRadar noted, “Interpolating Tevin Campbell’s 1993 hit ‘Can We Talk’, which he wrote, Babyface and Ella Mai belt everlasting love with their silky vocals.”

Kenny “Babyface” Edmonds is one of the most celebrated creative forces in music. He has contributed to over 800 million records sold and over a billion records streams. Babyface has produced and written 125 Top 10 hits, 42 No. 1 R&B hits and 16 No. 1 pop hits. As a recording artist, songwriter and producer, he has won a total of 12 GRAMMY Awards and ranks as the only individual in GRAMMY history to be honored as “Producer of the Year” four times. He has also won five Soul Train Awards, five NAACP Image Awards, four American Music Awards and numerous other honors. In addition, Babyface produced and co-wrote the Oscar-winning song “When You Believe,” sung by Whitney Houston and Mariah Carey, and co-founded the legendary record label LaFace. 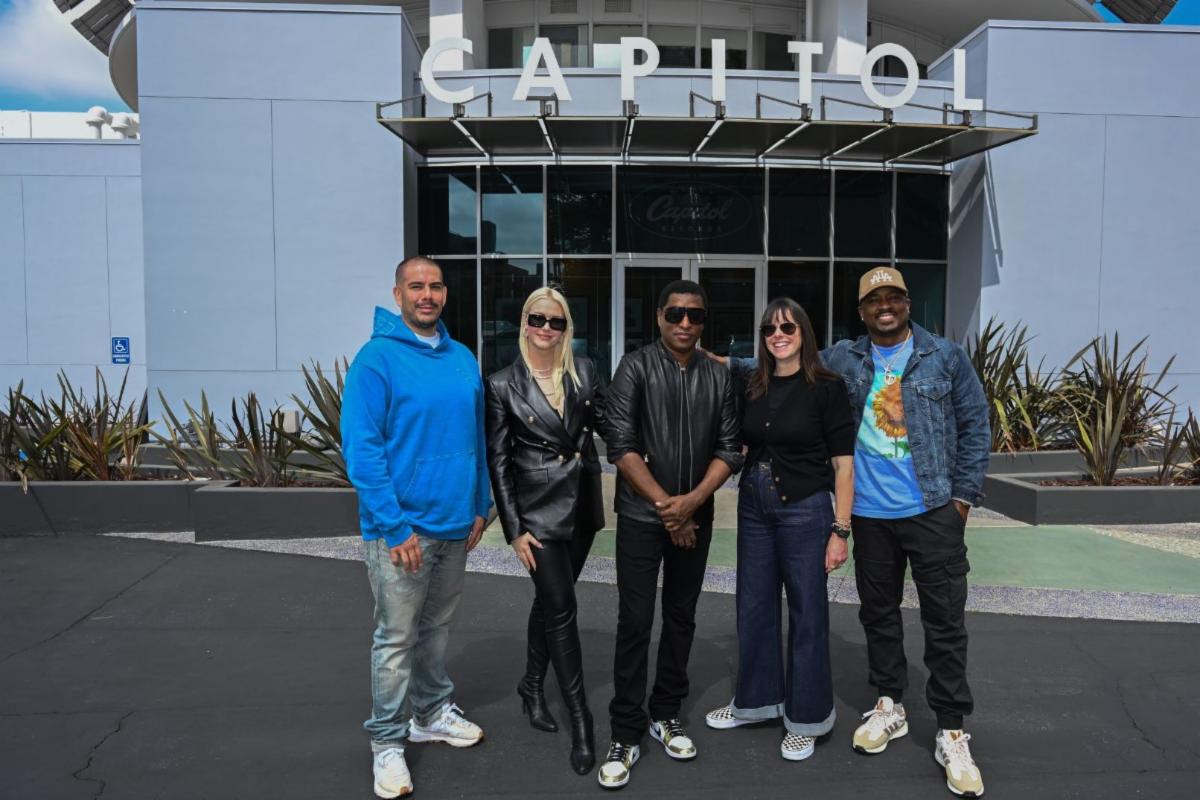