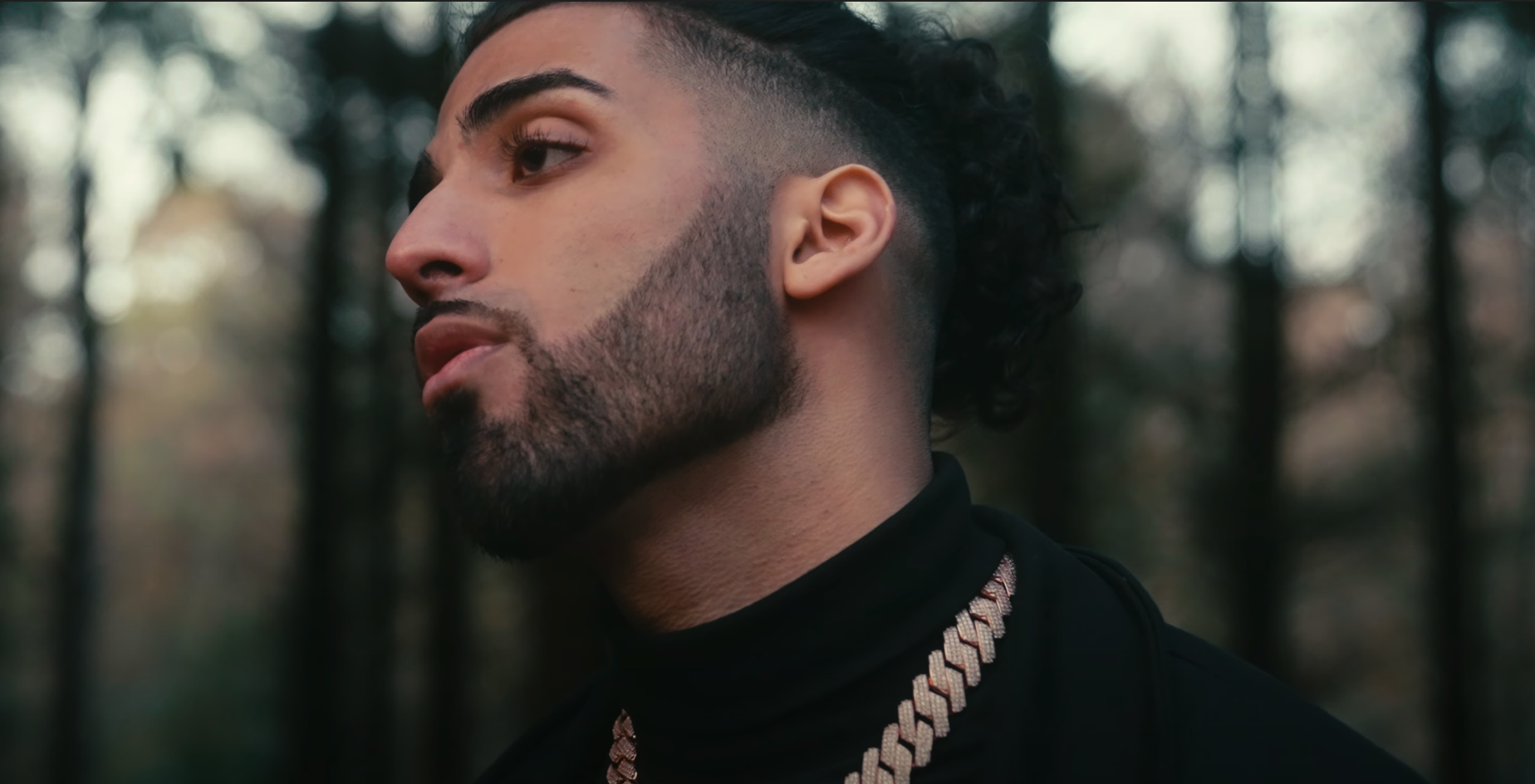 Vevo worked closely with B Young and his team to create a gritty, Gotham-esque version of Hackney in East London, where Young is from. “Eyes Wide Shut” takes place on the second floor of a carpark. The dark, oppressive space is supplemented by narrow, letterbox windows that tease police sirens and glimpses of Hackney nightlife. The previously released “Livin Easy?” shows B Young slowly and deliberately making his way up to a rooftop of a carpark, symbolizing his climb to the top. An epic skyline awaits him, symbolising his ascent to the limelight and the beauty of his future.

ABOUT VEVO: Vevo is the world's leading music video network, connecting an ever-growing global audience to high quality music video content for more than a decade. Founded by Universal Music Group and Sony Music Entertainment in 2009, Vevo offers fans worldwide a vast array of premium content to choose from, showcasing official music videos alongside a constantly developing lineup of live performances and innovative original programming. From top superstars to rising new talents, Vevo brings incomparable cross-promotional support to artists across the musical spectrum, at every stage of their careers.

Vevo has consistently evolved over the past decade to lead within today's ever-changing media landscape, embracing partnerships with a number of leading distribution platforms to deliver extraordinary content within ad-supported environments. With more than 26B views across television, desktop and mobile devices each month, Vevo brings music videos to the world – when, where, and how fans want them.