OFF FORTHCOMING CATCH A BREEZE PROJECT

LISTEN TO “SELF LOVE” HERE 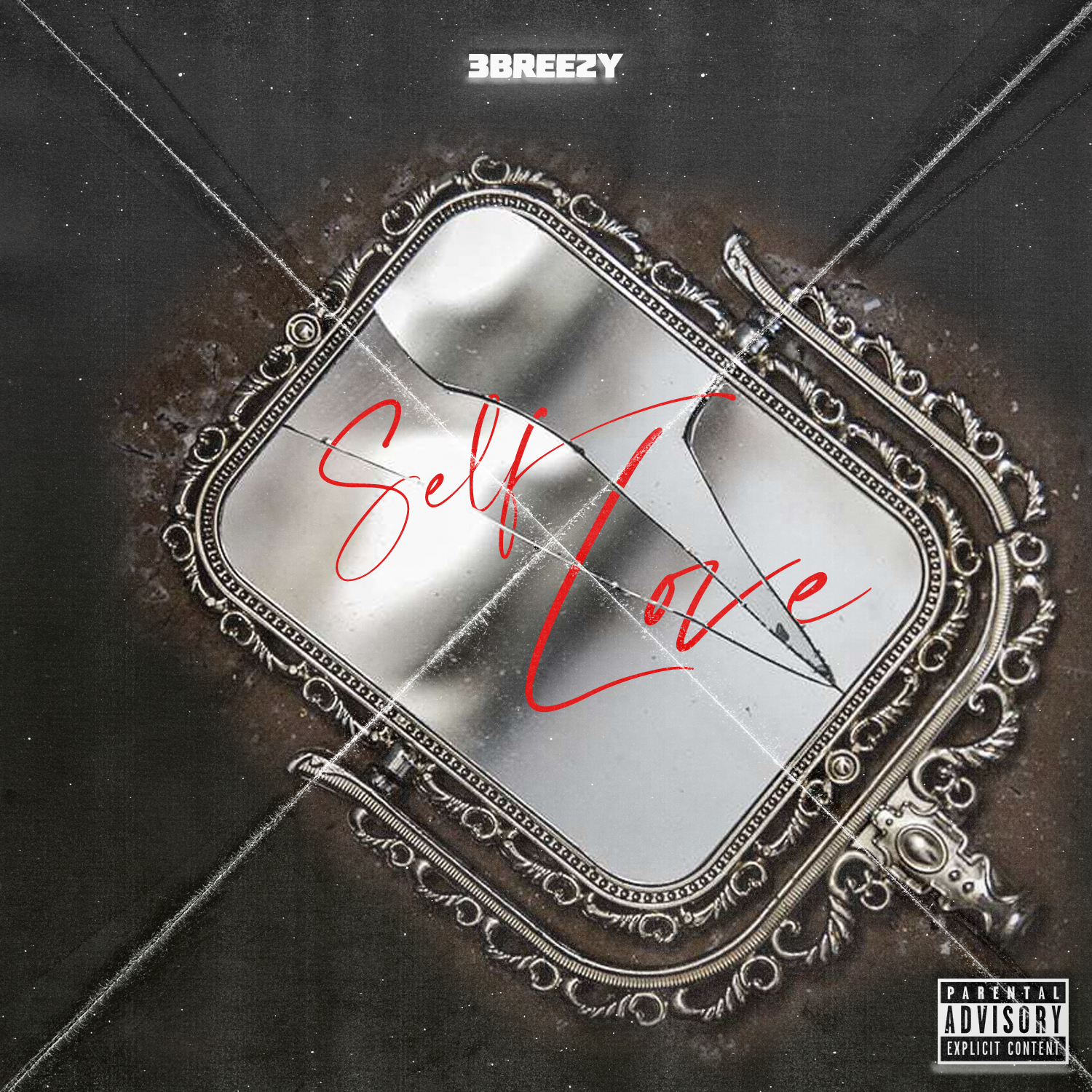 Rising New Jersey R&B/hip-hop artist 3Breezy returns today with an affecting new single, “Self Love,” out now on Capitol Records. Displaying Breezy’s trademark sensitivity and empathy, the song is built around affirmations for a friend who lacks self-confidence. It’s yet another powerful extension of his mission to provide musical therapy for fans across the globe. Listen HERE.

“This song hits deep,” says Breezy. “I want to spread the importance of self-love, realizing that there’s no better love than that and how you shouldn't depend on anyone else for your own happiness.”

Over a classical acoustic guitar loop and trap drums, Breezy flexes his breathtaking vocals, blending technical precision with an emotional core. “All she know is pain,” he sings. “She don’t even know what love mean. Cry to herself at night, thinking who’s gonna love me?” Breezy comforts the woman through her angst, spelling out all the qualities that make her worthy of love. It’s exactly the sort of touching track Breezy has made his name on.

“Self Love” follows on the heels of his June video for “Message to Her,” which was itself a tender, introspective R&B ballad inspired by a DM from a fan who was in a tough place. The record, self-released by Breezy last November, already has 3.5 million plays and, overall, in his short journey he’s amassed nearly 30 million streams in the U.S. alone. Breezy kicked off his career in October 2020, quickly issuing a number of singles and his debut mixtape, Murda She Wrote, captivating audiences with his easy knack for storytelling and deep sincerity.

As Breezy prepares his new project, Catch a Breeze, he’s only just beginning to fully explore this sensitive side of himself, crooning hazy confessionals and uplifting anthems over modern production. Breezy’s empathy runs deep—he grew up in a rough part of Jersey, surrounded by sisters and aunts who helped him learn how to listen, and how to be strong for others. Having good shoulders to lean on has led to Breezy becoming just that for his listeners. Though he has only been making music for about a year, songs like “Self Love” and “Message to Her” continue to prove he’s a bonafide hitmaker capable of intensely personal songcraft.