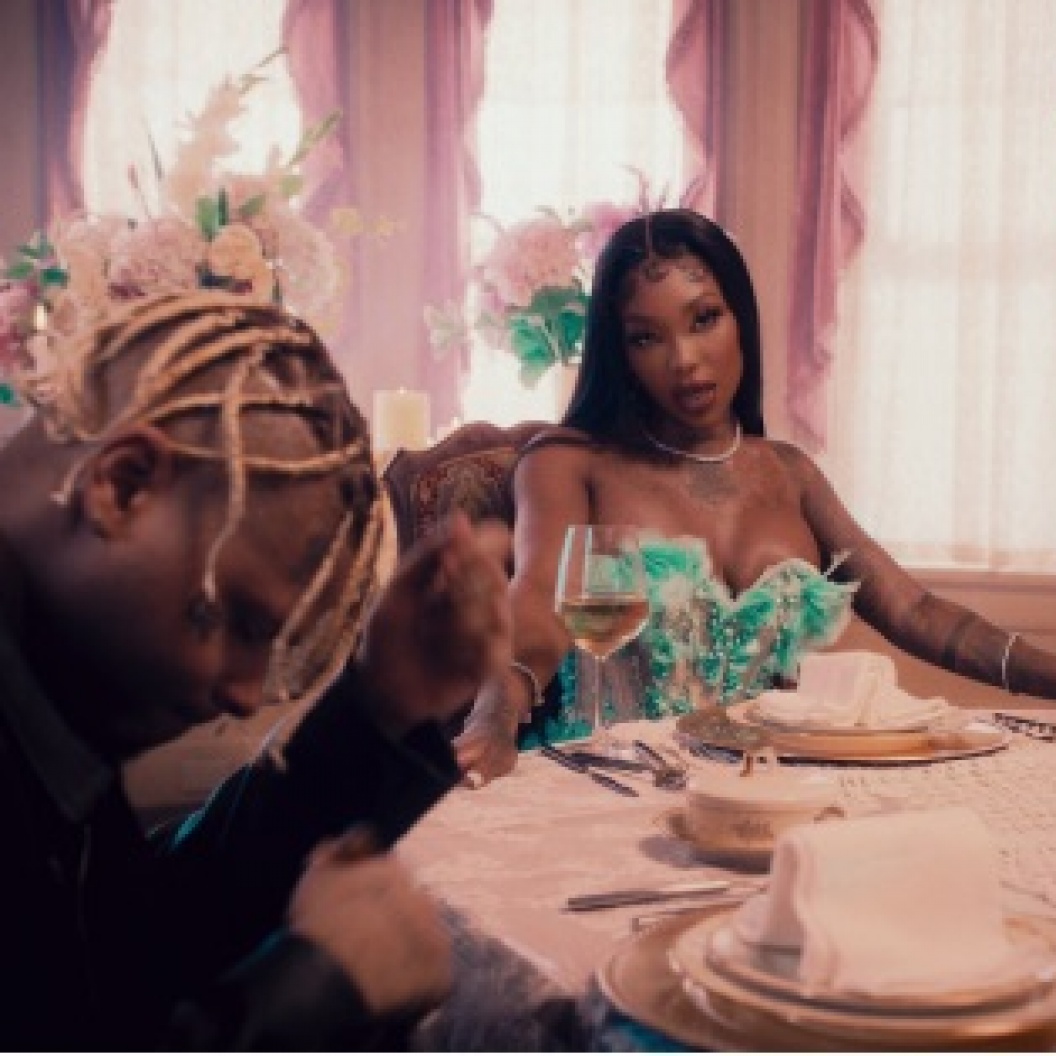 Singer-songwriter NO1-NOAH (Ghetto Earth Records/Interscope Records) steamrolls his way back into R&B contention with the video for his sweltering collaboration "Bonjour" with Summer Walker. The pair float on the flirtatious flex and blend NO1-NOAH's enticing sensuality and self-assurance with Walker's trademark honeyed vocals that fueled her to billions of career streams and multiple Billboard records in the last year. The video directed by Arman Mitchell and maliaSHUTup finds the melodic twosome enjoying a dinner party amongst friends after NOAH enjoys some quality time with the apple of his eye. "Bonjour" resides on NOAH's seven-song collection You Should Come Over. Watch HERE.

Along with "Bonjour," NOAH has a fistful of highlights on his latest EP. First, he has "Bounce," a braggadocious vibe set on an appropriately bouncy melodic beat, and "Thank God," which has NO1-NOAH diving into the hip-hop lane, a sign of his genre versatility that will only develop with future projects. During this past BET Awards Weekend, NO1-NOAH hosted a mixer leading up to Summer Walker’s hotly anticipated A Hot Summer Night In LA at the Crypto.com Arena. There, the rising singer joined Summer onstage to perform their collaboration “Bonjour.”

After displaying beams of promise on Walker's sizzling anthems, NO1-NOAH inked a deal with her label Ghetto Earth Records in December 2020. Her first artist, NO1-NOAH, looks to rattle the cages of R&B with his sticky hooks and mastery of contemporary R&B's melodic stylings. Despite a young career, the newcomer has already skyrocketed to more than 130 million streams in the U.S. alone. The budding star also sharpened his live performance skills on the road with "The Summer Walker Series" concerts, which recently played dates in Houston, Chicago, and Dallas.

The promising songwriter was named one of Billboard's 15 Hip-Hop & R&B Artists to Watch in 2020. Touted for his "ethereal vocals and intrepid lyricism," NO1-NOAH first caused shockwaves in the R&B world when he appeared on Summer Walker's EP Life on Earth on the standout tracks "SWV" and "White Tee." He also recently joined Summer during her headlining set at The Roots Picnic earlier this month. With publications such as Rolling Stone and XXL already praising NO1-NOAH for his extraordinary talents, You Should Come Over heralds the coming of the newest star in the R&B universe.

NO1-NOAH – “You Should Come Over” eEP