We The Commas "Keep Going" In New Music Video 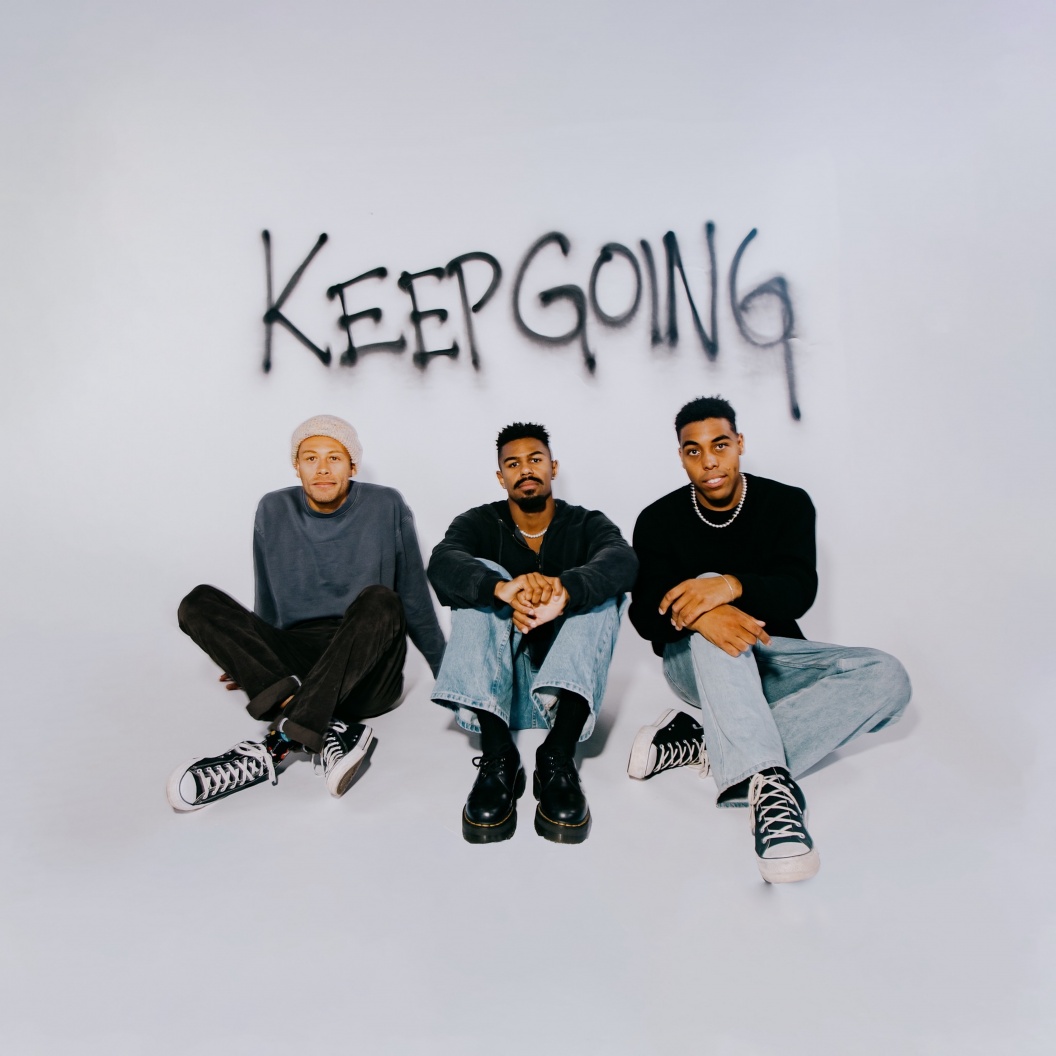 San Diego's We The Commas keep the momentum going following a big 2022 with the release of the people-pleasing new video "Keep Going." Featuring a wide variety of ordinary people, the brothers deliver a trendsetting new pop-rock sound for their first outing of 2023.

"Keep Going" is directed by William "Ambe" Alvarado, and filled with personal friends who also dealt with loss over the past two years, reciting the group's energetic lyrics about overcoming adversity. The brothers sing, "Show goes on although I’m going slow / And life’s unfair but that’s just how it goes / And they don’t even care about me and it shows / But I pick myself up and keep going / I keep going."

The video also features their mother’s favorite flowers and scenes shot on their journey this past year. It is truly a heartfelt video filled with onion-like layers. “This one is for you, Mom,” says the group in a press release.

"Keep Going" is produced by We the Commas, Jack Thornton, and Chris Rosa. Watch "Keep Going" below, and then follow We The Commas on social media.