Rising Singer-Songwriter-Producer, ELIJAH THOMAS Releases New Single, "WHAT AM I TO DO"

"What Am I to Do" was written by Elijah Thomas, Barshay Clay and Brandon Sims and produced by De-Capo. The visuals were directed by Slick 23. "What Am I to do was inspired by the thought of what decisions can be made when the person you are really in love with questions your love for them due to insecurities." mentions Elijah. "It is finding that one woman who is secure enough to know, I chose her," he adds. The single is globally available now on all streaming platforms via the SRG ILS/Bully Park Records label imprint.

(AUDIO LINK) "WHAT AM I TO DO" by ELIJAH THOMAS

(VIDEO LINK) "WHAT AM I TO DO" by ELIJAH THOMAS

ABOUT ELIJAH THOMAS:
Elijah “Eli” Thomas knew music was his true love at a young age. Eli’s commitment to his music became more of a passion rather than a pastime, he often found himself sharing the piano keys with his father, A talented musician and Army veteran, It was in these moments he developed the capacity to learn music from both an instrumental and vocal standpoint. Over time, he began singing at church while emulating Jackie Wilson, Prince and Michael Jackson at home.

At 15, Eli auditioned for America’s Got Talent and at the age of 17 auditioned for The Voice. These experiences gave Eli the confidence he needed to pursue a career in the music industry. Since then, he has performed on numerous occasions throughout his hometown of Kansas City and began meeting with industry veterans and record labels in the hopes of securing a recording contract.

As one who has had to deal with identity and self-confidence issues, Eli plans to use his platform showing young adults they can be themselves without having to compromise. As an artist, he recognizes his dreams are not just for him, but to be shared with those in need of encouragement and inspiration.

Eli has been focused on a major musical project which is sure to secure his spot as a new-age, urban, game changer. The project includes work from the likes of Rey Reel, Lyrica Anderson, Slikk Muzik, Eric Bellinger, Ye Ali, Tasha Catour, Sheldon Body Jr, Courtlin Jabrae, Kove', Omeretta and Joe Capo. With this project Eli is expected to reintroduce real R&B and pop music to this upcoming generation. He’s a true 360 artist, singer, songwriter, producer and performer. 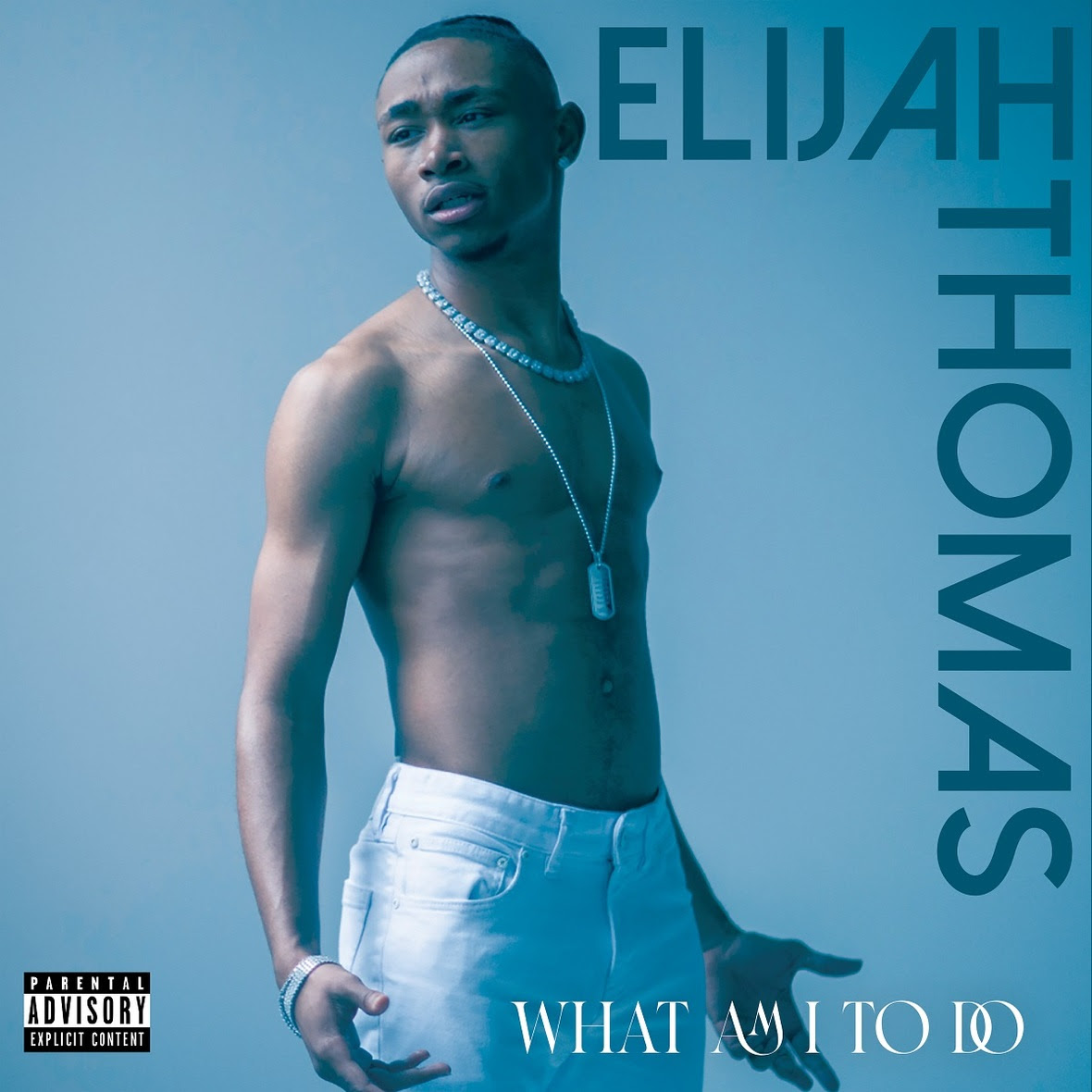